History and Geography
Estonia is a country on the eastern coast of the Baltic Sea in Northern Europe. It is bordered to the north by the Gulf of Finland across from Finland, to the west by the Baltic Sea across from Sweden, to the south by Latvia, and to the east by Lake Peipus and Russia.

Estonia consists of the mainland and of 2,222 islands in the Baltic Sea, covering a total area of 45,227 square kilometres.

Estonia has been inhabited since at least 9,000 BC. Ancient Estonians became some of the last European pagans to adopt Christianity in the 13th century. After centuries of rule by Germans, Danes, Swedes, Poles and Russians, a distinct Estonian national identity began to emerge in the 19th and early 20th centuries.

Estonia gained independence from Russia in 1917 which lead to a brief War of Independence at the end of World War I, where Estonians, led by General Laidoner, had to fight for their newborn freedom. Initially democratic prior to the Great Depression, Estonia experienced authoritarian rule from 1934 during the Era of Silence.

During World War II (1939–1945), Estonia was repeatedly contested and occupied by the Soviet Union (USSR) and Germany, ultimately being incorporated into the former. Estonia maintained a Government in exile during it’s years under USSR control until gaining independence on 20 August 1991 and being restored as a country again.

Estonia is a developed country with an advanced, high-income economy that was among the fastest-growing in the EU since its entry in 2004.  Estonian citizens receive universal health care, free education, and lengthy paid maternity leave. 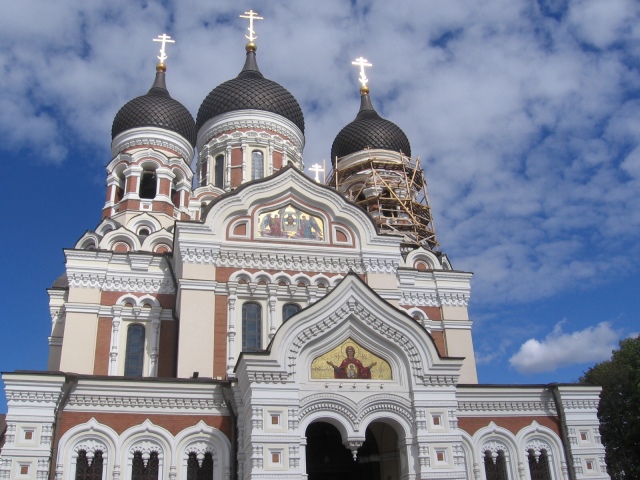 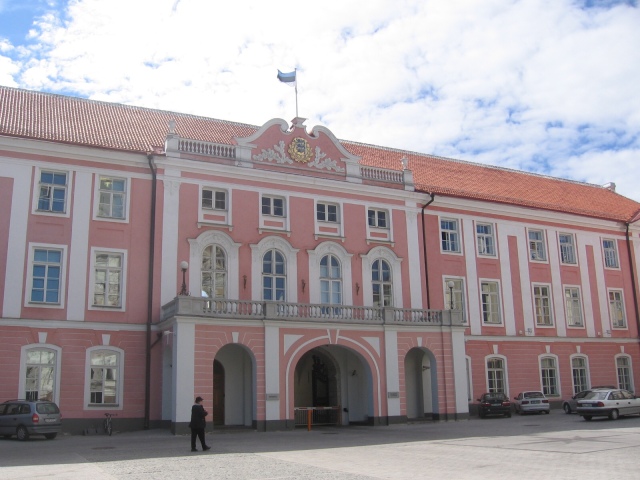 What I experienced
During my short stay in Estonia I got to experience the beautiful city of Tallinn.  The historic town with walled components and a beautiful Russian church and Town Hall looked and felt like a very peaceful place.  The people appeared healthy and happy and I understand Estonia enjoys a strong social security net.  I think this would be an ideal place to relax in summer just of the Baltic Sea.

A World traveller who has so far experienced 71 countries in this amazing world. https://nathanburgessinsights.com/travel/
View all posts by Nathan →
This entry was posted in Travel and tagged Estonia. Bookmark the permalink.