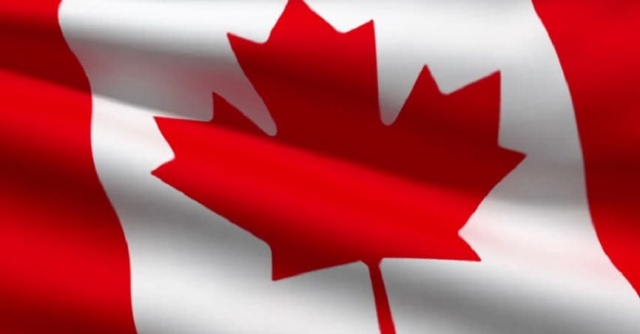 History and Geography
Canada is in the northern part of North America extending between the Atlantic and the Pacific oceans with the northward part bordered by the Arctic Ocean.  Canada is surrounded by the United States of America, with Alaska to the north and continental USA to the south with the southern border stretching 8,891 kilometres (the longest land border in the world).  Canada covers 9,984,670 square kilometres.

The first inhabitants of North America are generally hypothesized to have migrated from Siberia by way of the Bering land bridge and arrived at least 14,000 years ago.  These Indigenous societies included permanent settlements, agriculture, complex societal hierarchies, and trading networks.

European explorers arrived in the late 15th and early 16th centuries.  In 1534, French explorer Jacques Cartier explored the Gulf of Saint Lawrence where, on July 24, he planted a 10-metre cross bearing the words “Long Live the King of France” and took possession of the territory New France in the name of King Francis I.

In 1583, Sir Humphrey Gilbert, by the royal prerogative of Queen Elizabeth I, founded St. John’s, Newfoundland, as the first North American English seasonal camp. In 1600, the French established their first seasonal trading post at Tadoussac along the Saint Lawrence.

French explorer Samuel de Champlain arrived in 1603 and established the first permanent year-round European settlements at Port Royal (in 1605) and Quebec City (in 1608).  The English established additional settlements in Newfoundland, beginning in 1610 and the Thirteen Colonies to the south were founded soon after.

After the successful American War of Independence, the 1783 Treaty of Paris recognized the independence of the newly formed United States and set the terms of peace, ceding British North American territories south of the Great Lakes and east of the Mississippi River to the new country. The American war of independence also caused a large out-migration of Loyalists, the settlers who had fought against American independence.

The Act of Union 1840 merged the Canadas into a united Province of Canada and responsible government was established for all provinces of British North America by 1849.  The signing of the Oregon Treaty by Britain and the United States in 1846 ended the Oregon boundary dispute, extending the border westward along the 49th parallel. This paved the way for British colonies on Vancouver Island (1849) and in British Columbia (1858).

The British North America Act 1867 officially proclaimed Canadian Confederation on 1 July 1867, initially with four provinces: Ontario, Quebec, Nova Scotia, and New Brunswick.  To open the West and encourage European immigration, Parliament approved sponsoring the construction of three transcontinental railways (including the Canadian Pacific Railway), opening the prairies to settlement with the Dominion Lands Act, and establishing the North-West Mounted Police to assert its authority over this territory.

Canada introduced the Indian Act extending its control over the First Nations to education, government and legal rights.  Indigenous peoples in present-day Canada include the First Nations, Inuit, and Métis.

The United Kingdom’s declaration of war in 1914 automatically brought Canada into World War I. Out of approximately 625,000 Canadians who served in World War I, some 60,000 were killed and another 172,000 were wounded.

In 1919, Canada joined the League of Nations independently of Britain, and the Statute of Westminster 1931 affirmed Canada’s independence.

Canada decided to join World War II independently of the United Kingdom’s declaration unlike for WWI when they automatically joined the war.  The first Canadian Army units arrived in Britain in December 1939. In all, over a million Canadians served in the armed forces during World War II and approximately 42,000 were killed and another 55,000 were wounded.  Canada provided asylum for the Dutch monarchy while that country was occupied and is credited by the Netherlands for major contributions to its liberation from Nazi Germany.  Canada finished the war with a large army and strong economy.

Canada’s post-war economic growth, combined with the policies of successive Liberal governments, led to the emergence of a new Canadian identity, marked by the adoption of the Maple Leaf Flag in 1965, the implementation of official bilingualism (English and French) in 1969.

After a series of constitutional conferences the UK passed the Canada Act 1982, the patriation of Canada’s constitution from the United Kingdom, concurrent with the creation of the Canadian Charter of Rights and Freedoms. Canada had established complete sovereignty as an independent country, although the Queen retained her role as monarch of Canada.

As a highly developed country, Canada has the seventeenth-highest nominal per-capita income globally.  Canada is part of several major international and intergovernmental institutions or groupings including the United Nations, NATO, the G7, the Group of Ten, the G20, the United States–Mexico–Canada Agreement, the Commonwealth of Nations, the Organisation internationale de la Francophonie, and the Asia-Pacific Economic Cooperation forum. 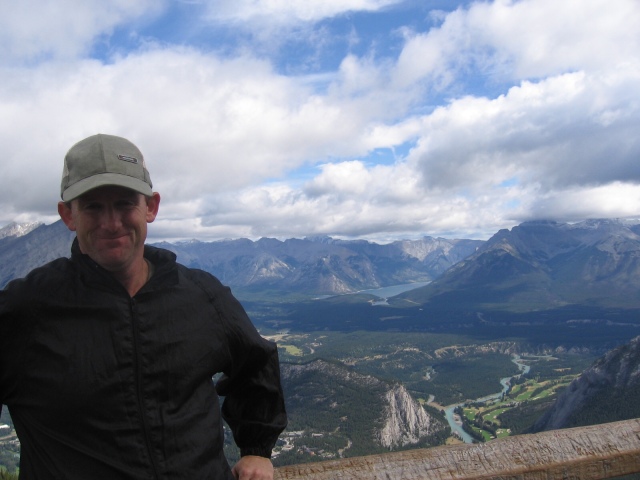 What I experienced
I’ve never felt more at home outside of Australia as I have when visiting Canada, the friendly locals is a good stereotype that I can confirm.  I’ve spent most of my time on the Canadian west coast with a small visit on the East coast side to stunning Niagara Falls.

I feel that there is a lot left to explore of Canada and I do want to one day catch a train from one side to the other.  The Rockies area is just outstanding and Lake Louise is a memory I can easily recall due to it’s stunning beauty.

The natural beauty of Canada leaves a lasting impression on your soul and the impulse to want to preserve for future generations.  A very safe country with good infrastructure, friendly people and stunning sights I look forward to the day I return to Canada.

A World traveller who has so far experienced 71 countries in this amazing world. https://nathanburgessinsights.com/travel/
View all posts by Nathan →
This entry was posted in Travel and tagged Canada. Bookmark the permalink.