Well my short trip to Hong Kong, Nepal and Tibet is over and it’s time to reflect. This trip was basically three parts:

The Nepal and Tibet experience were mostly undertaken via the G Adventures High Road to Tibet tour (review here).

Lounge Experiences
Wanting to make the use of my last few months as a Qantas Platinum / Oneworld Emerald member and the associated access to Oneworld First Class Lounges I booked this trip so soon after returning from Africa in January.

Nepal Experience
Nepal is a landlocked country in South Asia. It is located mainly in the Himalayas. With an estimated population of 26.6 million, it is 48th largest country by population. It borders China (Tibet) in the north and India in the south, east, and west while Bangladesh is located only 27 km fromits southeastern tip and Bhutan is separated from it by the Indian state of Sikkim (making it a good point to get to Bhutan). Nepal uses the Nepalese Rupee which is worth 84 rupee to 1 Australian dollar. 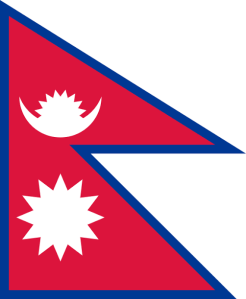 The temperature ranged from 20-24c during my stay. The air was very dusty in the capital and you have to watch it for the traffic in particular the noisey motorcycles. The major religion is Hindu but also with a strong number of Buddhist.

The religious sights were impressive. You can see how the 2015 earthquake is still impacting the country as they rebuild. I found the people very friendly, prices fairly cheap and lots to like. The Indian influence is easy to see, Bollywood movies playing on lots of TVs, but also some Tibetan influence from those who left Tibet during the Chinese Cultural Revolution in 1996.

Tibetan Experience
Tibet is a region that is now ruled by China that covers much of the Tibetan Plateau in Inner Asia. Tibet is the highest region on Earth, with an average elevation of 4,900 metres (16,000 ft). The highest elevation in Tibet is Mount Everest, Earth’s highest mountain, rising 8,848 m (29,029 ft) above sea level. The current population is approximately 3.1 million. Tibet as part of China uses Chinese Yuan which is worth 4.9 Yuan to 1 Australian dollar. 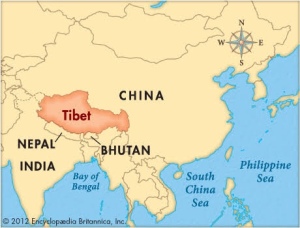 The temperature ranged from minus 10 to 18c during my stay. The air was extremely dry at this high altitude. At Lhasa the locals all use electric vehicles which means very quiet motorcycles. The major religion is Buddhism. While the religious sights are great (those that survived the Cultural Revolution) in particular the Polata Palace which is the home of the Dali Lama (currently in exile).

However the real highlight was the Tibetan / Himalayas landscape and in particular Mount Everest the highest mountain on earth. I got as high as 5,300 metres above sea level which is still far below the peak of Mount Everest at 8,800 metres.

The sad fact however of Tibet is that it is an occupied by the Chinese Government since the 1960s. They rule with a very firm hand, every house has a Chinese Flag on it, their are Chinese police and military everywhere, closed circuit TV watching you and checkpoints everywhere (I had to use my passport at least 14 times during the ten days). The local Tibetans as a rule can’t get visas to leave China to travel overseas (there are some limited exceptions).

While the Chinese Government has eased up on some restrictions for example the Monasteries are slowly rebuilding there number of monks and the buildings that were wrecked previously. However the current Dali Lama’s picture and an reference is strictly forbidden. An visitors can struggle to get visas to visit this region which is why I entered from Nepal. You can see the Chinese Government investing significant sums into this region in particular the fast rail to better link with the rest of China.

Tibet is an amazing country (or autonomous region of China) and well worth a visit. It’s just sad that a people with such a long and proud history don’t have self determination. 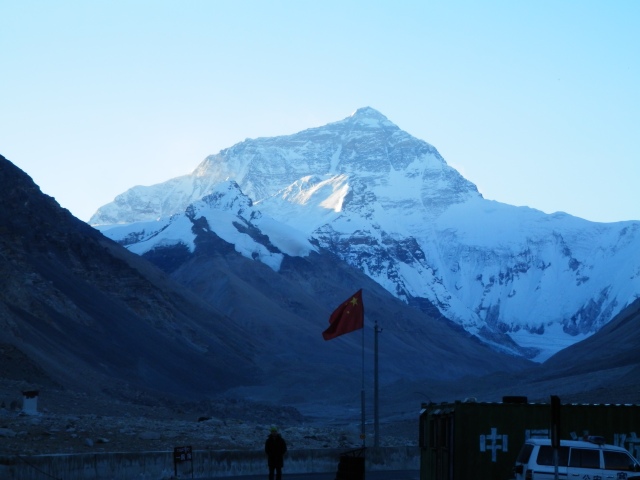 A World traveller who has so far experienced 71 countries in this amazing world. https://nathanburgessinsights.com/travel/
View all posts by Nathan →
This entry was posted in Travel, World Trip 2018. Bookmark the permalink.