The first full day of the second week of the tour saw the group undertake a Cartagena City Tour. This was mostly done in an air conditioned bus thank goodness as it was extremely hot and humid today. Still the long times outside the bus at the first two stops and the the last walking tour though the Old Town section.

After breakfast at 7 am we convened in the hotel foyer at 8 am to meet our guide for this mornings tour of Cartagena. First stop was the magnificent Castillo San Felipe de Barajas aka as the Cartagena Fortress. This Fortress was outside the Walled City with with canons protecting the city by being pointed at the North, South and East from which an attack could occur. 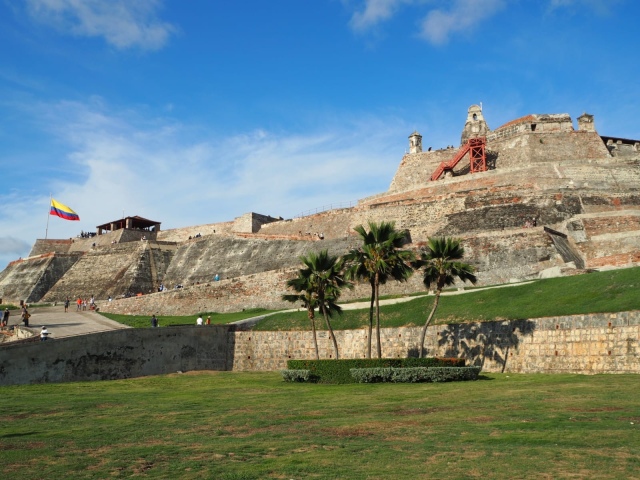 Construction of the fortress begun in 1536 with a significant expansion in 1657. It was built on top of a nature hill with walls on an angle so cannon balls fired at it we roll back down.

In the 1697 the castle fell to the French before the locals paid them to leave. The British tried to take the Fortress in 1739 but failed and finally in 1816 the Spanish took the Fortress back after Colombia first declared independence (winning Independence at a second attempt later). The Fortress is well protected the many tunnels designed to confuse an invader and provide easy opportunities to kill them.

From here went went to the Mercado de Bazurto a real local market. G Adventures said this would be an experience the bizarre event. This isn’t a tourist market and can seem to be very chaotic. Food handling would break most countries rules and we were advised to always stay together and between our local guide and Miguel our G Adventures leader. This market was a real insight into how those on the bottom or second bottom rung survive and transact with each other.

Lastly we headed back to the Old Town or Walled City which is were our hotel is located. I had seen a bit of this city already but without the explanations to better understand. Some of the sights I enjoyed included: 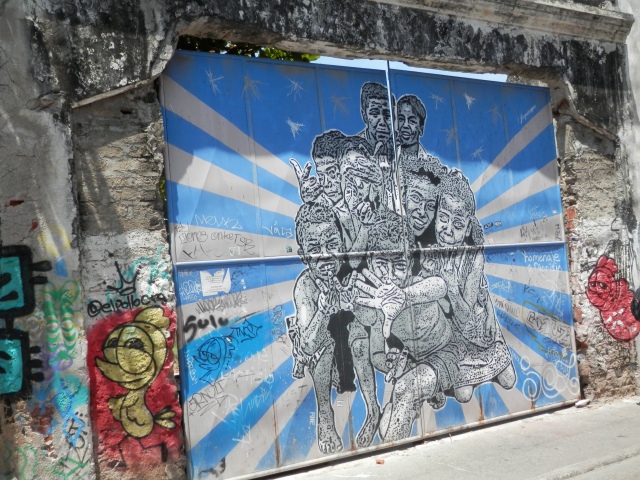 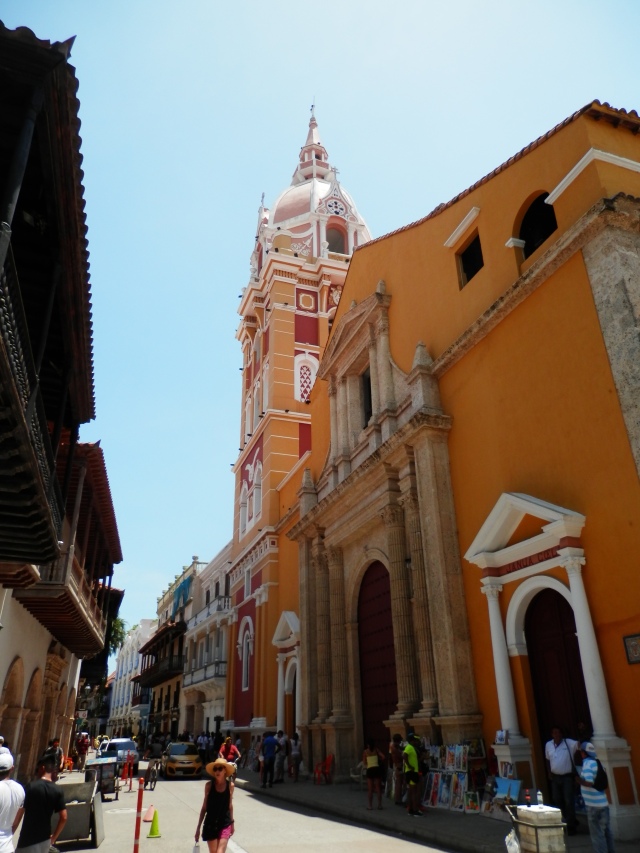 The colour of Cartagena was on full display across this hot and humid day form the poorest area to the most tourist areas.

In the afternoon I attempted to get over a mild stomach bug. Not terrible but not great either. We have a five hour bus ride to Minca tomorrow so hopefully I’ll be fully recovered given this started last night and was why I skipped dinner.

A World traveller who has so far experienced 71 countries in this amazing world. https://nathanburgessinsights.com/travel/
View all posts by Nathan →
This entry was posted in Travel, World Trip 2019 and tagged Cartagena, Castillo San Felipe de Barajas, Classic Colombia, Colombia, G Adventures. Bookmark the permalink.