The trip is over and it was time to start the long trip back home. My flight wasn’t until 1.25 pm and checkout from my room was at 10 am. I took advantage of staying in a room with both a TV and cable. This allowed me to watch a little of the Australia Vs England One Day International before checkout.

On checking out the Ashanti Lodge Reception seemed to be pushing Uber but I was happy with the fixed price taxi option. There was an issue at reception and they ended up charging me an additional 220 Rand or around $23 Australian I couldn’t put up too much of an argument as I wanted to leave and get to the airport with pretty of time to spare. My taxi driver was very talkative and friendly and I ended up giving him double the taxi fare as a tip as I don’t really need local currency after today.

My first flight for today was domestic flight on Comair (part of British Airways) to Johannesburg. I was allowed to check in early but the agent was starting to promote an upgrade payment but realised I was already in Business class (called Club Class) some after some laughs send me on my way. Security was fairly easy being only a domestic flight, the line for security scan was a little long but moved very quickly.

From here it was start to the SLOW Cape Town Lounge, I have no idea why you would name your lounge ‘slow’ other than maybe you will be slow after all the free alcohol :). My stay here was uneventful except for maybe the ‘bathroom with a view’ looking out over the tarmac! My SLOW Cape Lounge Review is located here.

After a one hour thirty minute stay in the lounge it was time to head to the plane. They definitely do priority boarding much better in South Africa than in Australia as I was quickly welcomed to board leaving the economy passengers behind :). The flight was enjoyable despite having no inflight entertainment. When the plane took off my mind turned to home and the adorable cat waiting for me after 2 months away. 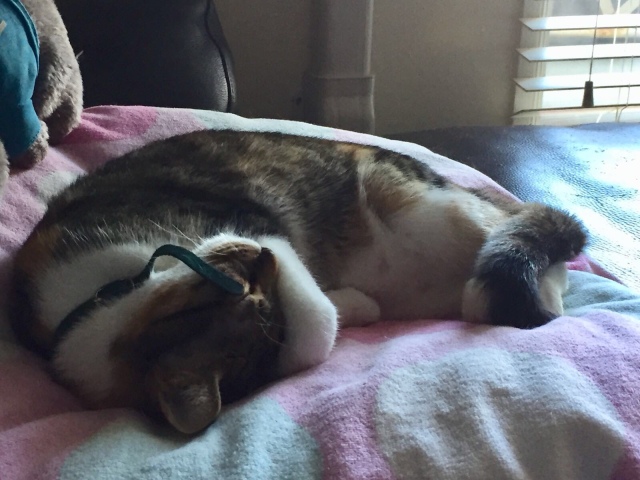 I also thought of the amazing group from the last leg of my tour.

The Johannesburg International Terminal has many retail stores, I even looked for replacement iPhone headphones without success. This eventually lead me to the British Airways Galleries First Class Lounge and one of the best things to do before a long flight, a pre-flight shower and unlike Cape Town with it’s massive water restrictions I didn’t have to stop after 90 seconds. Having lounge access is a huge bonus as a long haul traveller. The lounge itself wasn’t really First Class, more Business Class, but very welcome way to end my South African stay. My review of the British Airways Lounge is located here.

It was eventually time to leave Africa and head to my flight home.

A World traveller who has so far experienced 71 countries in this amazing world. https://nathanburgessinsights.com/travel/
View all posts by Nathan →
This entry was posted in Travel, World Trip 2017-2018 and tagged Cape Town, Johannesburg, South Africa. Bookmark the permalink.