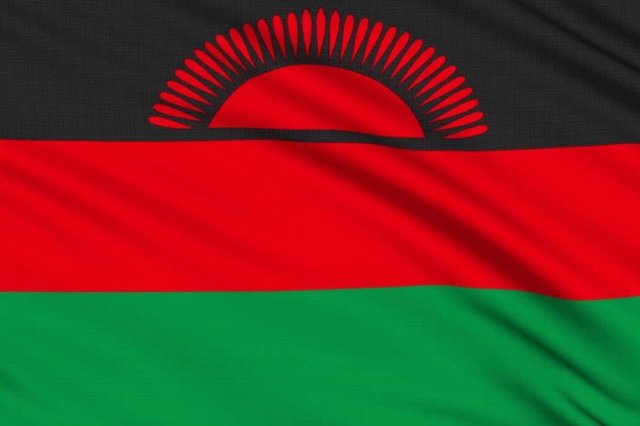 History and Geography
Malawi is a landlocked country in south-eastern Africa bordered by Zambia to the west, Tanzania to the north and northeast, and Mozambique surrounding on the east, south and southwest.  Malawi covers 118,484 square kilometers.

The area of Africa now known as Malawi had a small population of hunter-gatherers before waves of Bantu peoples began emigrating from the north around the 10th century.

Soon after 1600, with the area mostly united under one native ruler, native tribesmen began encountering, trading with and making alliances with Portuguese traders and members of the military. By 1700, however, the empire had broken up into areas controlled by many individual ethnic groups. The Arab slave trade reached its height in the mid-1800s, when approximately 20,000 people were enslaved.

Missionary and explorer David Livingstone reached Lake Malawi (then Lake Nyasa) in 1859 and identified the Shire Highlands south of the lake as an area suitable for European settlement. As the result of Livingstone’s visit, several Anglican and Presbyterian missions were established in the area in the 1860s and 1870s.

In 1889, a British protectorate was proclaimed over the Shire Highlands, which was extended in 1891 to include the whole of present-day Malawi as the British Central Africa Protectorate. In 1907, the protectorate was renamed Nyasaland, a name it retained for the remainder of its time under British rule.

In 1961 the Malawi Congress Party (MCP) gained a majority in the Legislative Council elections. The Federation was dissolved in 1963, and on 6 July 1964, Nyasaland became independent from British rule and renamed itself Malawi, and that is commemorated as the nation’s Independence Day, a public holiday.   In 1994 the first multi-party elections were held in Malawi.

Malawi is among the world’s least-developed countries. The economy is heavily based in agriculture, with a largely rural population that is growing at a rapid rate. 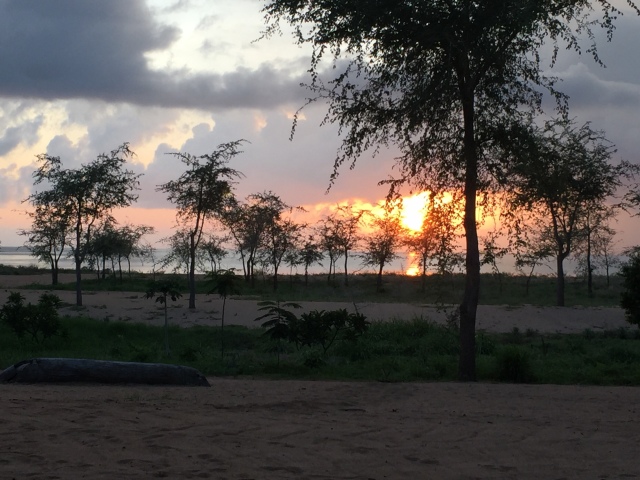 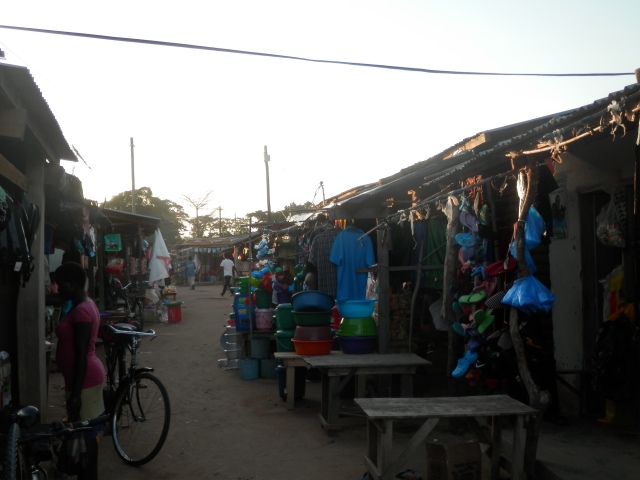 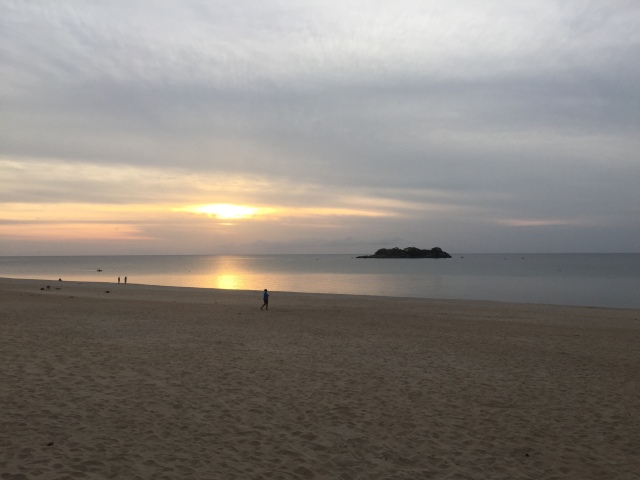 What I experienced
Malawi was the first African country I saw direct corruption when border officials shook down some fellow travellers for extra cash payments for entry.  The countryside was amazing beautiful.  I’ll remember the sunrising over Chitimba Beach for a long time.  The villagers I met a Kande Beach for extremely friendly and willing to talk about their life and hopes.  Seeing the local ‘hospital’ I understand the mortality rate from relatively minor diseases.

I was only in Malawi for a short time and it was mostly just to relax.  I do regret not going snorkelling a Kande Beach.  A nice place to relax.

A World traveller who has so far experienced 71 countries in this amazing world. https://nathanburgessinsights.com/travel/
View all posts by Nathan →
This entry was posted in Travel and tagged Malawi. Bookmark the permalink.