Today was the last Tibetan Monastery visit of the tour and it was to the fifth largest in Tibet – the Tashilunpo Monastery.

Tashi Lhunpo Monastery was founded in 1447 by the 1st Dalai Lama. The monastery is the traditional seat of successive Panchen Lamas, the second highest ranking. Although two-thirds of the buildings were destroyed during the excesses of the Chinese Cultural Revolution, mainly the residences for the 4,000 monks and the monastery itself was not as extensively damaged as most other religious structures in Tibet, for it was the seat of the Panchen Lama who remained in Chinese-controlled territory. 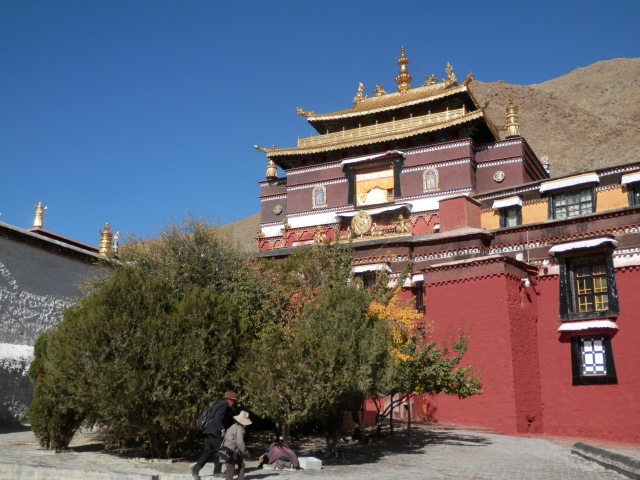 During our visit we provided yak butter offerings as a group in the different stupas. The stupas of the 5th to 9th Panchen Lamas was destroyed during Cultural Revolution but what remains could be found were placed in a new stupa for all these Panchen Lamas. 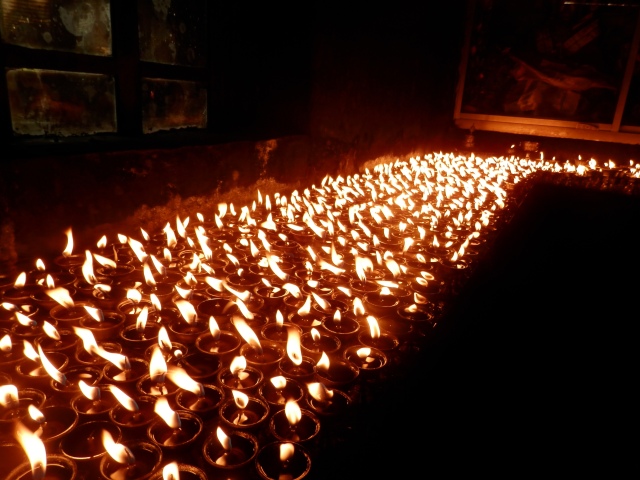 Since pilgrims circumambulate the monastery on the lingkhor (sacred path) outside the walls our group did as well.

This was a long walk climbing a number of stairs up and down. We encountered sheep and sleeping dogs along with incense burning on this mini hike. 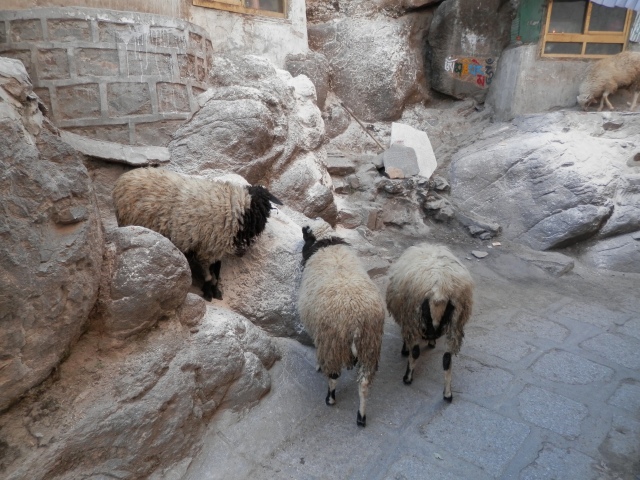 After a lunch break everyone went there own way. I went to the Shigatse Bazaar which literary sells everything, socks to washing machines to high definition TVs. I had planned on looking for souvenirs but began feeling unwell.

Later that night my face start to swell like a balloon, I was hoping this would disappear by the next morning but it wasn’t to be.

A World traveller who has so far experienced 71 countries in this amazing world. https://nathanburgessinsights.com/travel/
View all posts by Nathan →
This entry was posted in Travel, World Trip 2018 and tagged High Road to Tibet, Shigatse, Tibet. Bookmark the permalink.