History and Geography
Covering 377,975  square kilometres Japan is an island country in East Asia, located in the northwest Pacific Ocean. It is bordered on the west by the Sea of Japan, and extends from the Sea of Okhotsk in the north toward the East China Sea and Taiwan in the south.

A Paleolithic culture from around 30,000 BC constitutes the first known habitation of the islands of Japan.  This was followed from around 14,500 BC by a Mesolithic to Neolithic semi-sedentary hunter-gatherer culture characterised by pit dwelling and rudimentary agriculture.

Japan first appears in written history in the Chinese Book of Han, completed in 111 AD. Buddhism was introduced to Japan from Baekje (a Korean kingdom) in 552 AD.

The far-reaching Taika Reforms in 645 nationalized all land in Japan, to be distributed equally among cultivators, and ordered the compilation of a household registry as the basis for a new system of taxation.  The Nara period (710–784) marked the emergence of a Japanese state centered on the Imperial Court in Heijō-kyō (modern Nara).

In 784, Emperor Kanmu moved the capital, settling on Heian-kyō (modern Kyoto) in 794. This marked the beginning of the Heian period (794–1185), during which a distinctly indigenous Japanese culture emerged.

Japan’s feudal era was characterized by the emergence and dominance of a ruling class of warriors, the samurai. In 1185, following the defeat of the Taira clan in the Genpei War, samurai Minamoto no Yoritomo established a military government at Kamakura.  After Yoritomo’s death, the Hōjō clan came to power as regents for the shōguns.

During the 16th century, Portuguese traders and Jesuit missionaries reached Japan for the first time, initiating direct commercial and cultural exchange between Japan and the West.

In 1639 the isolationist sakoku (“closed country”) policy that spanned the two and a half centuries commenced. In 1854, Commodore Matthew Perry and the “Black Ships” of the United States Navy forced the opening of Japan to the outside world with the Convention of Kanagawa.

During the Meiji era (1868–1912), the Empire of Japan emerged as the most developed nation in Asia and as an industrialized world power that pursued military conflict to expand its sphere of influence.  After victories in the First Sino-Japanese War (1894–1895) and the Russo-Japanese War (1904–1905), Japan gained control of Taiwan, Korea and the southern half of Sakhalin.

The early 20th century saw a period of Taishō democracy (1912–1926) overshadowed by increasing expansionism and militarization.  World War I allowed Japan, which joined the side of the victorious Allies, to capture German possessions in the Pacific and in China.  In 1936, Japan signed the Anti-Comintern Pact with Nazi Germany; the 1940 Tripartite Pact made it one of the Axis Powers.

The Empire of Japan invaded other parts of China in 1937, precipitating the Second Sino-Japanese War (1937–1945). In 1940, the Empire invaded French Indochina, after which the United States placed an oil embargo on Japan.  On 7-8 December 1941, Japanese forces carried out surprise attacks on Pearl Harbor, as well as on British forces in Malaya, Singapore, and Hong Kong, among others, beginning World War II in the Pacific.

After Allied victories during the next four years, which culminated in the Soviet invasion of Manchuria and the atomic bombings of Hiroshima and Nagasaki in 1945, Japan agreed to an unconditional surrender. The war cost Japan its colonies  and millions of lives.

The Allies convened the International Military Tribunal for the Far East to prosecute Japanese leaders for war crimes.  In 1947, Japan adopted a new constitution emphasizing liberal democratic practices.  The Allied occupation ended with the Treaty of San Francisco in 1952, and Japan was granted membership in the United Nations in 1956.

A period of record growth propelled Japan to become the second-largest economy in the world but this unexpectedly ended in the mid-1990s after the popping of an asset price bubble, beginning the “Lost Decade” which in many ways still continues with almost zero inflation and an aging population weighing down the economy. 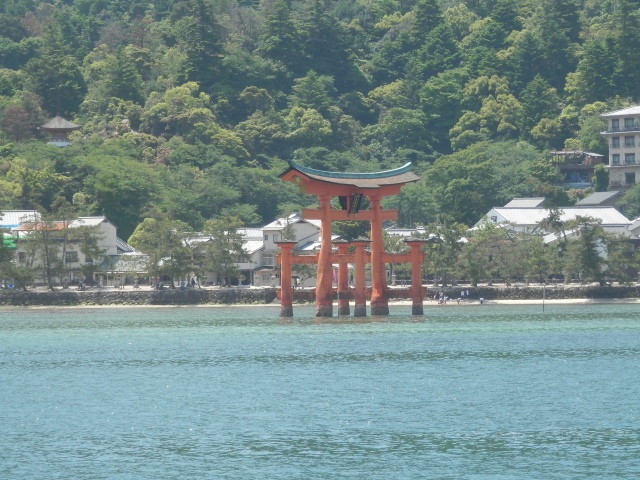 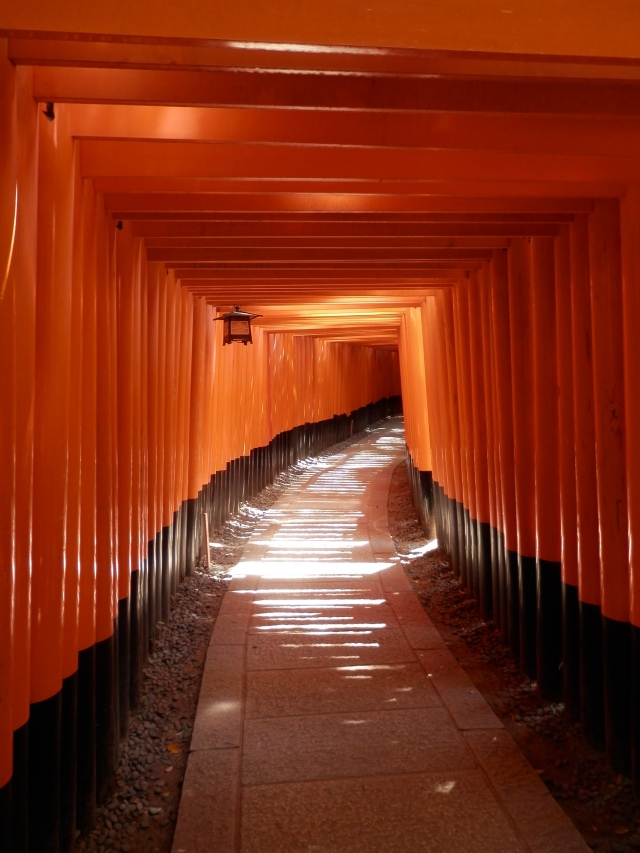 What I experienced
Japan is such a unique country, modern and traditional at the same time.  They have amazing electronic infrastructure but it’s more difficult to access money from outside the country than most third world countries (hint 7-11s have ATMs that are linked into International Banking system).  You will find vending machines that sell almost anything in the major cities including alcohol but it didn’t seem like teenagers abused the system.

The traditional side to Japan is worth the visit alone, learning about the traditional culture and participating in some ceremonies was very insightful.  On the modern front the TV shows, lights, live shows and fashion are outrageous, maybe more so for being right next to traditional life and dressings.  You can get whiplash for experiencing both extremes minutes apart.

My time in Hiroshima left me more emotional than I expected. I guess seeing the ruins and shadows of people who were flash burned with the bombing make what happened more real. The worry is we have weapons a thousand times stronger now, a nuclear war would likely be the end of the world so getting as many people as possible to see and experience a little of the aftermath is probably a good thing to hopefully avoid that fate.

Polite, clean, reserved, exuberant, traditional, colourful, energetic and modern Japan appears to have it all depending on were you look.  Thoroughly enjoyable visit. 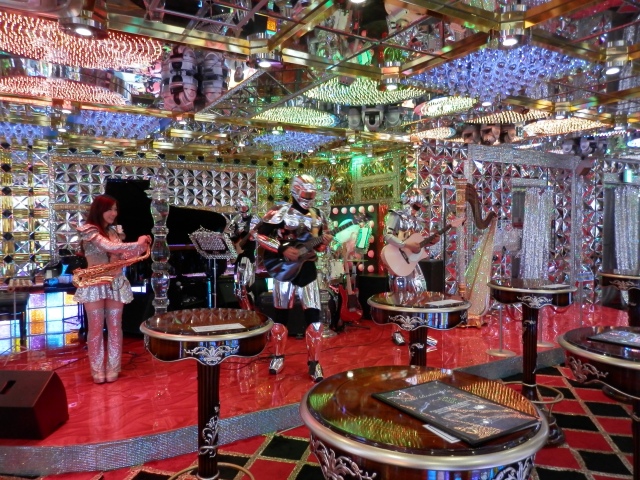 A World traveller who has so far experienced 71 countries in this amazing world. https://nathanburgessinsights.com/travel/
View all posts by Nathan →
This entry was posted in Travel and tagged Japan. Bookmark the permalink.