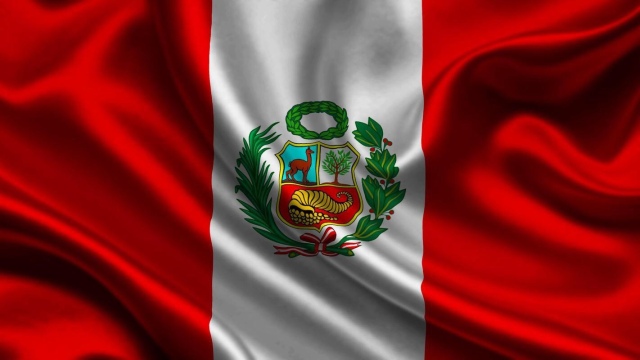 History and Geography
Covering 1,285,216 square kms Peru is located in western South America and is bordered in the north by Ecuador and Colombia, in the east by Brazil, in the southeast by Bolivia, in the south by Chile, and in the south and west by the Pacific Ocean.  Peru has a diverse  range of habitats ranging from the arid plains of the Pacific coastal region in the west to the peaks of the Andes mountains extending from the north to the southeast of the country to the tropical Amazon Basin rainforest in the east with the Amazon river.

Peruvian territory was home to several ancient cultures. Ranging from the Norte Chico civilization starting in 3500 BCE, the oldest civilization in the Americas and one of the five cradles of civilization, to the Inca Empire, the largest state in the pre-Columbian Americas, the territory now including Peru has one of the longest histories of civilization of any country, tracing its heritage back to the 4th millennia BCE.

The Spanish Empire conquered the region in the 16th century and established a viceroyalty that encompassed most of its South American territories, with its capital in Lima.  The indigenous population dramatically collapsed overwhelmingly due to epidemic diseases introduced by the Spanish as well as exploitation and socioeconomic change.

In the 1570s with gold and silver mining was Peru’s main economic activity which used forced labour as its primary workforce.  Because of lack of available work force, African slaves were also added to the labour population.

The Spanish built churches in every city and replaced some of the Inca temples with churches, such as the Coricancha in the city of Cusco. The church employed the Inquisition, making use of torture to ensure that newly converted Catholics did not stray to other religions or beliefs. Peruvian Catholicism follows the syncretism found in many Latin American countries, in which religious native rituals have been integrated with Christian celebrations.

In the early 19th century, while most South American nations were swept by wars of independence, Peru remained a royalist stronghold. As the elite vacillated between emancipation and loyalty to the Spanish Monarchy, independence was achieved only after the occupation by military campaigns of José de San Martín and Simón Bolívar.  With the help of Antonio José de Sucre, they defeated the larger Spanish army in the Battle of Junín on 6 August 1824 and the decisive Battle of Ayacucho on 9 December of the same year, consolidating the independence of Peru and Alto Peru. Alto Peru was later established as Bolivia.

From the 1840s to the 1860s, Peru enjoyed a period of stability under the presidency of Ramón Castilla, through increased state revenues from guano exports.  However, by the 1870s, these resources had been depleted, the country was heavily indebted, and political in-fighting was again on the rise.

In 1879, Peru entered the War of the Pacific which lasted until 1884.The government started to initiate a number of social and economic reforms in order to recover from the damage of the war. Political stability was achieved only in the early 1900s.

Internal struggles after the war were followed by a period of stability under the Civilista Party, which lasted until the onset of the authoritarian regime of Augusto B. Leguía. The Great Depression caused the downfall of Leguía and lead to renewed political turmoil.

In 1941, Peru and Ecuador fought the Ecuadorian–Peruvian War, after which the Rio Protocol sought to formalize the boundary between those two countries. In a military coup on 29 October 1948, General Manuel A. Odría became president.  Odría was succeeded by Manuel Prado Ugarteche. However, widespread allegations of fraud prompted the Peruvian military to depose Prado and install a military junta, led by Ricardo Pérez Godoy.

After the country experienced chronic inflation, the Peruvian currency, the sol, was replaced by the Inti in mid-1985, which itself was replaced by the nuevo sol in July 1991, at which time the new sol had a cumulative value of one billion old soles.  The country has struggled for stable leadership ever since. 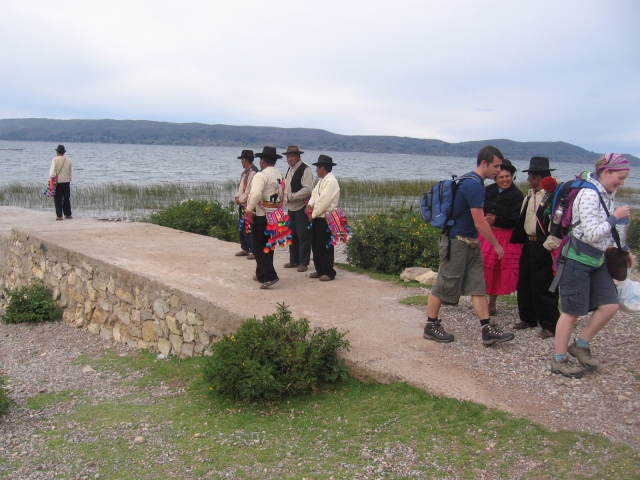 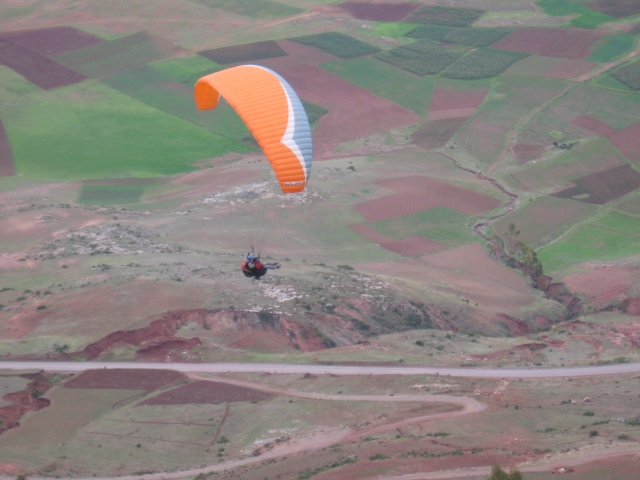 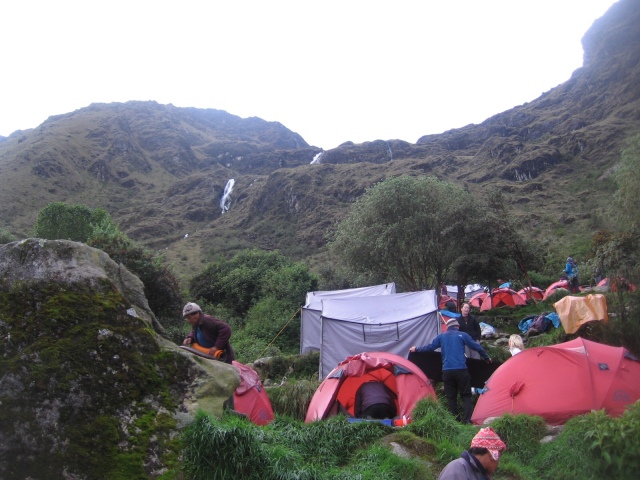 What I experienced
Peru was everything and more than I hoped when researching and booking a trip to this country.  The Inca Trail and Machu Picchu were exceptional life experiences that I would strongly recommend to everyone.  The limited permits helps preserve and fund the area for future generations.

In Peru I experience green landscapes, to deserts, to snow, you could get more diverse an environment.  The history of Peru is outstanding, the ruins would be worth spending an entire lifetime exploring.  I also enjoyed the homestay in a local village (although not getting sick afterwards), visiting a local floating village on Lake Titicaca is as unique as you can get.  The stunning artwork of the Nazca lines will stay with me the rest of my life.

My only regrets for my visit to Peru is not spending a full day in Lima and definitely not taking the chance to explore the Amazon, something I will have to do in the future.  Peru is a must visit and worth taking your time if your circumstances allow it. 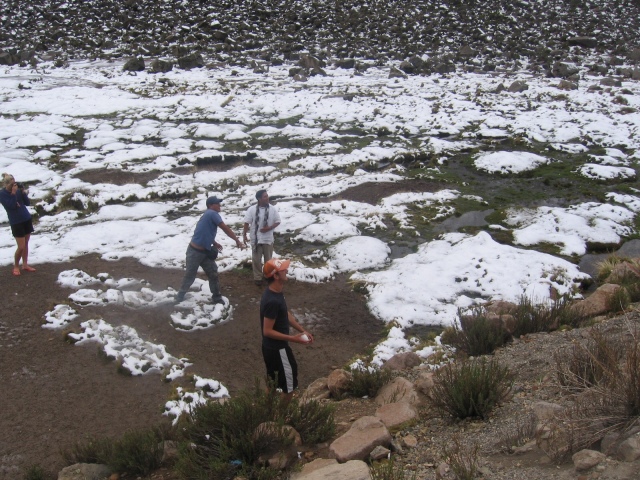 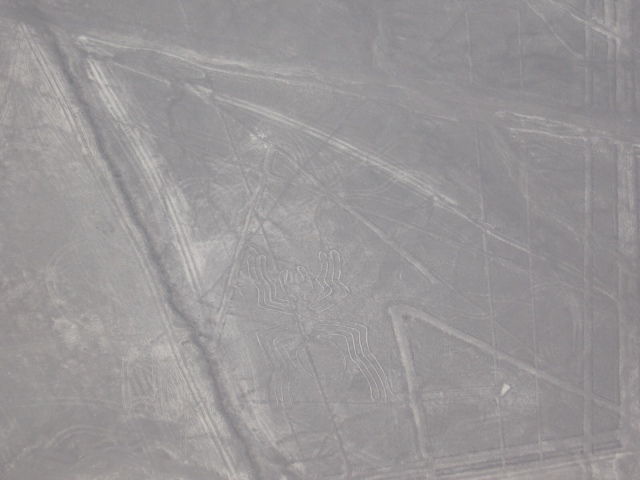 A World traveller who has so far experienced 71 countries in this amazing world. https://nathanburgessinsights.com/travel/
View all posts by Nathan →
This entry was posted in Travel and tagged Peru. Bookmark the permalink.