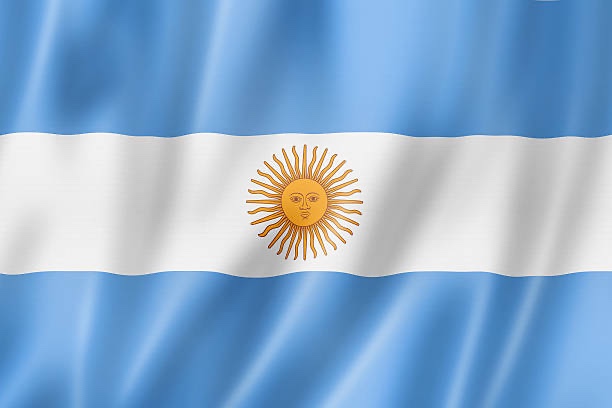 History and Geography
Argentina is located mostly in the southern half of South America. Sharing the bulk of the Southern Cone with Chile to the west, the country is also bordered by Bolivia and Paraguay to the north, Brazil to the northeast, Uruguay and the South Atlantic Ocean to the east, and the Drake Passage to the south.  The country is 2,780,400 square kms.

Until the period of European colonization, Argentina was relatively sparsely populated by a wide number of diverse cultures with different social organizations in three main groupings; 1) basic hunters and food gatherers, 2) advanced hunters  and food gatherers, and 3) long term farmers.

Europeans first arrived in the region with the 1502 voyage of Amerigo Vespucci.  In 1536 Pedro de Mendoza founded the small settlement of Buenos Aires, which was abandoned in 1541.  The Spanish Empire subordinated the economic potential of the Argentine territory to the immediate wealth of the silver and gold mines in Bolivia and Peru, and as such it became part of the Viceroyalty of Peru until the creation of the Viceroyalty of the Río de la Plata in 1776 with Buenos Aires as its capital.

In the 1810 May Revolution replaced the viceroy Baltasar Hidalgo de Cisneros with the First Junta, a new government in Buenos Aires composed by locals. In the first clashes of the Independence War the Junta crushed a royalist counter-revolution in Córdoba, but failed to overcome those of the Banda Oriental, Upper Peru and Paraguay, which later became independent states.

In the 1861 Bartolomé Mitre secured Buenos Aires predominance and was elected as the first president of the reunified country. He was followed by Domingo Faustino Sarmiento and Nicolás Avellaneda; these three presidencies set up the bases of the modern Argentine State.

Starting with Julio Argentino Roca in 1880, ten consecutive federal governments emphasized liberal economic policies. The massive wave of European immigration they promoted—second only to the United States’—led to a near-reinvention of Argentine society and economy that by 1908 had placed the country as the seventh wealthiest developed nation in the world.

Argentina stayed neutral during World War I. Argentina also tried to stay neutral during World War II, a decision that had full British support but was rejected by the United States after the attack on Pearl Harbor. In 1943 a military coup d’état, led by General Arturo Rawson toppled the democratically elected government of Ramón Castillo and, under pressure from the United States, later Argentina declared war on the Axis Powers on 27 March 1945, a month before the end of World War II in Europe.

During Rawson dictatorship a relatively unknown military colonel named Juan Domingo Perón was named head of the Labour Department. Perón quickly managed climb the political ladder, being named Ministry of Defence by 1944. Being perceived as a political threat by rivals faction in the military and the conservative camp he was forced to resign in 1945 and was arrested days later. He was later released under mounting pressure from both his base and several allied unions. He would later become president after a landslide victory over the UCR in the 1946 general election as the laborist candidate.

President Juan Domingo Perón then nationalised strategic industries and services, improved wages and working conditions, paid the full external debt and claimed he achieved nearly full employment. He pushed Congress to enact women’s suffrage in 1947 and developed an system of social assistance for the most vulnerable sectors of society. The economy, however, began to decline in 1950 because of government over-expenditure and the overly protectionist economic policies.

Perón managed to get re-elected in 1951. His wife Eva Perón (made famous in the song “Don’t Cry for me Argentina”) played a critical role in the party, died of cancer in 1952. As the economy continued to tank Perón started losing popular support. Seen as a threat to the national process and taking advantage of the Perón’s withering political power, in 1955 the Navy bombed the Plaza de Mayo. Perón survived the attack but a few months later, during the Liberating Revolution coup, was deposed and went into exile in Spain.

This started a series of coups with Perón returning to rule again in 1973.  Perón suffered a final attack on Monday, 1 July 1974 and died at 13:15. He was 78 years old. After his death, Isabel Perón, his wife and Vice President came into office. She served as President of Argentina from 1974 to 1976, after being deposed by the military. Her short presidency was marked by a total breakdown of the Argentine political and social systems and led into a constitutional crisis that paved the way for a decade of instability, left-wing terrorist guerrilla attacks and state sponsored terrorism.

In 1982, the then head of state, General Leopoldo Galtieri, authorised the invasion of the British territories of South Georgia and, on 2 April, of the Falkland Islands. This led to the Falklands War with the United Kingdom and an Argentine surrender on 14 June (this by the way had a huge impact on UK and Thatcherism policies that impact a lot of countries to this day). Rioting on the streets of Buenos Aires followed the defeat and the military leadership responsible for the humiliation stood down.  Reynaldo Bignone replaced Galtieri and began to organize the transition to democratic rule with the return to democracy in 1983.

Argentina is a founding member of the United Nations, World Bank, World Trade Organization, Mercosur, Community of Latin American and Caribbean States and the Organization of Ibero-American States. 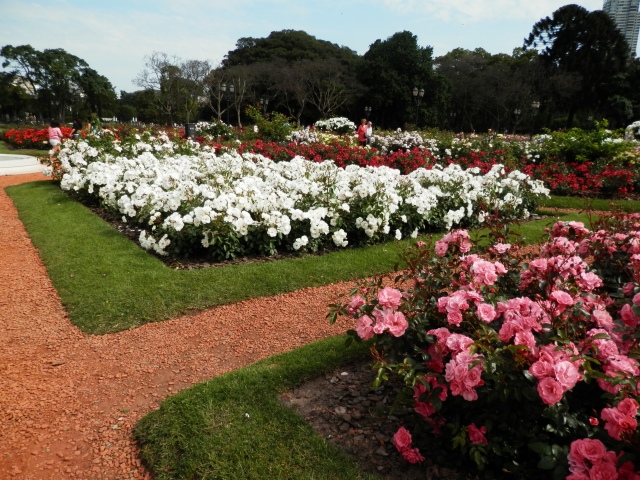 What I experienced
I visited Argentina on a day trip from Brazil in 2009 to fully experience the natural wonder of the world that is Iguassu Falls, on the Argentina side I got to go under some of the waterfalls which was a brilliant experience.  In 2012 however I visited for and explored Argentina in more detailed, starting with the beautiful capital Buenos Aires were I also saw up front the passion that is the Tango!

The main purpose of my visit to Argentina in 2009 however was as a base for my later Antarctica cruise which saw my based at the southern most town in the world of Ushuaia.  This region is definitely worth exploring being very remote from the rest of the world with amazing National Park’s and lots of glaciers to explore.

The extensive hike to Laguna de Los Tres was exhilarating and worth the nine hour effort.  Life is so very different in such a cold and remote part of the world.  It’s hard to compare to the warm weather capital back in Buenos Aires or is Iguassu Falls.

I thoroughly enjoyed my time in Argentina if it’s vastly different climates, landscapes and people. 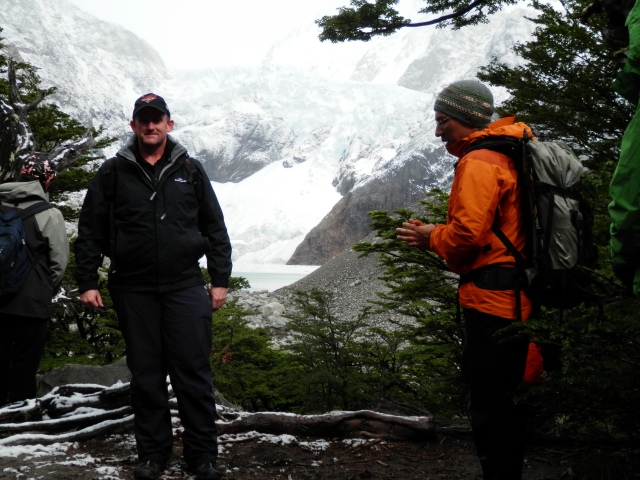 About to begin journey to Antarctica- Ushuaia, Argentina (Taken 8 November 2012)

A World traveller who has so far experienced 71 countries in this amazing world. https://nathanburgessinsights.com/travel/
View all posts by Nathan →
This entry was posted in Travel and tagged Argentina. Bookmark the permalink.