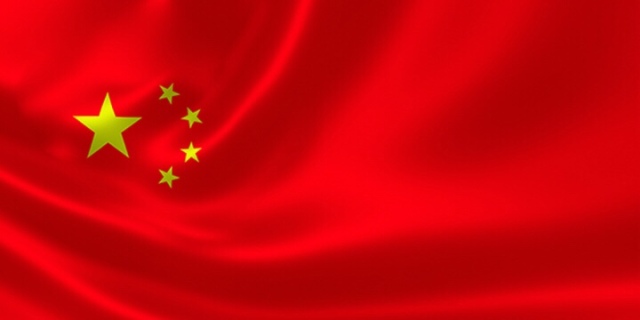 History and Geography
China is a country in East Asia. It is the world’s most populous country, with a population of around 1.4 billion people.  China is bordered by 14 countries: Afghanistan, Bhutan, India, Kazakhstan, North Korea, Kyrgyzstan, Laos, Mongolia, Myanmar (Burma), Nepal, Pakistan, Russia, Tajikistan, and Vietnam. Furthermore it shares maritime borders with Brunei, Indonesia, Japan, South Korea, Malaysia, the Philippines, and Taiwan.

Archaeological evidence suggests that early hominids inhabited China 2.25 million years ago. The hominid fossils of Peking Man, a Homo erectus who used fire, were discovered in a cave at Zhoukoudian near Beijing; they have been dated to between 680,000 and 780,000 years ago.

In 221 BCE the state of Qin conquered six other kingdoms uniting China and establishing the dominant order of autocracy. King Zheng of Qin proclaimed himself the First Emperor of the Qin dynasty.  He enacted Qin’s legalist reforms throughout China, notably the forced standardization of Chinese characters, measurements, road widths, and currency.

Following a widespread civil war during which the imperial library at Xianyang was burned, the Han dynasty emerged to rule China between 206 BCE and CE 220, creating a cultural identity among its populace still remembered in the ethnonym of the Han Chinese.  The Han expanded the empire’s territory considerably, with military campaigns reaching Central Asia, Mongolia, South Korea, and Yunnan. Han involvement in Central Asia and Sogdia helped establish the land route of the Silk Road.

After the end of the Han dynasty, a period of strife known as Three Kingdoms followed. Under the later Tang and Song dynasties, Chinese economy, technology, and culture entered a golden age.  In 907, the Tang disintegrated completely when  the local military governors became ungovernable. The Song dynasty ended the separatist situation in 960, leading to a balance of power between the Song and Khitan Liao. The Song was the first government in world history to issue paper money and the first Chinese polity to establish a permanent standing navy which was supported by the developed shipbuilding industry along with the sea trade.

The 13th century brought the Mongol conquest of China. In 1271, the Mongol leader Kublai Khan established the Yuan dynasty; the Yuan conquered the last remnant of the Song dynasty in 1279.

A peasant named Zhu Yuanzhang overthrew the Yuan in 1368 and founded the Ming dynasty as the Hongwu Emperor. Under the Ming dynasty, China enjoyed another golden age, developing one of the strongest navies in the world and a rich and prosperous economy amid a flourishing of art and culture. It was during this period that admiral Zheng He led the Ming treasure voyages throughout the Indian Ocean, reaching as far as East Africa.

In 1644, Beijing was captured by a coalition of peasant rebel forces led by Li Zicheng. The Chongzhen Emperor committed suicide when the city fell. The Manchu Qing dynasty, then allied with Ming dynasty general Wu Sangui, overthrew Li’s short-lived Shun dynasty and subsequently seized control of Beijing, which became the new capital of the Qing dynasty.

The Qing dynasty, which lasted from 1644 until 1912, was the last imperial dynasty of China. In the mid-19th century, the dynasty experienced Western imperialism in the Opium Wars with Britain and France. China was forced to pay compensation, open treaty ports, allow extraterritoriality for foreign nationals, and cede Hong Kong to the British under the 1842 Treaty of Nanking, the first of the Unequal Treaties. The First Sino-Japanese War (1894–95) resulted in Qing China’s loss of influence in the Korean Peninsula, as well as the cession of Taiwan to Japan.

The ill-fated anti-foreign Boxer Rebellion of 1899–1901 weakened the dynasty. Although Cixi sponsored a program of reforms, the Xinhai Revolution of 1911–12 brought an end to the Qing dynasty and established the Republic of China.  Puyi, the last Emperor of China, abdicated in 1912.

On 1 January 1912, the Republic of China was established, and Sun Yat-sen was proclaimed provisional president.  The presidency was later given to Yuan Shikai, who in 1915 proclaimed himself Emperor of China, but was forced to reverse this decision.

After Yuan Shikai’s death in 1916, China was politically fragmented. Its Beijing-based government was internationally recognized but virtually powerless; regional warlords controlled most of its territory.  In the late 1920s, the Kuomintang, under Chiang Kai-shek, was able to reunify the country.

The political division in China made it difficult for Chiang to battle the communist People’s Liberation Army (PLA) which started open conflict with in 1927.  This war continued successfully for Kuomintang, especially after the PLA retreated in the Long March, until Japanese aggression and the 1936 Xi’an Incident forced Chiang to confront Imperial Japan.

The Second Sino-Japanese War (1937–1945), a theater of World War II, forced an uneasy alliance between the Kuomintang and the PLA. Japanese forces committed numerous war atrocities against the civilian population; in all, as many as 20 million Chinese civilians died.

After the surrender of Japan in 1945, Taiwan, including the Pescadores, was returned to Chinese control. China emerged victorious but war-ravaged and financially drained. The continued distrust between the Kuomintang and the Communists led to the resumption of civil war. Constitutional rule was established in 1947, but because of the ongoing unrest, many provisions of the ROC constitution were never implemented in mainland China.

Major combat in the Chinese Civil War ended in 1949 with the Communist Party in control of most of mainland China, and the Kuomintang retreating offshore, reducing its territory to only Taiwan, Hainan, and their surrounding islands. On 21 September 1949, Communist Party Chairman Mao Zedong proclaimed the establishment of the People’s Republic of China.

The regime consolidated its popularity among the peasants through land reform, which included the execution of between 1 and 2 million landlords.  China developed an independent industrial system and its own nuclear weapons.

The Great Leap Forward, a massive reform project, resulted in an estimated 15 to 35 million deaths between 1958 and 1961, mostly from starvation.  In 1966, Mao and his allies launched the Cultural Revolution, sparking a decade of political recrimination and social upheaval that lasted until Mao’s death in 1976.

After Mao’s death Deng Xiaoping took power and instituted significant economic reforms. The Party loosened governmental control over citizens’ personal lives, and the communes were gradually disbanded in favor of working contracted to households. This marked China’s transition from a planned economy to a mixed economy.

China adopted its current constitution on 4 December 1982. In 1989, the suppression of student protests in Tiananmen Square brought condemnations and sanctions against the Chinese government from various foreign countries.

Chinese Communist Party general secretary Xi Jinping has ruled since 2012 and has pursued large-scale efforts to reform China’s economy and has also reformed the one-child policy and prison system.  In 2013, China initiated the Belt and Road Initiative, a global infrastructure investment project. 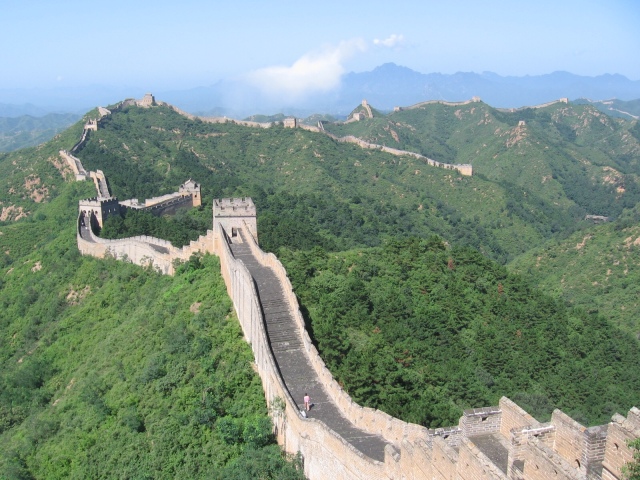 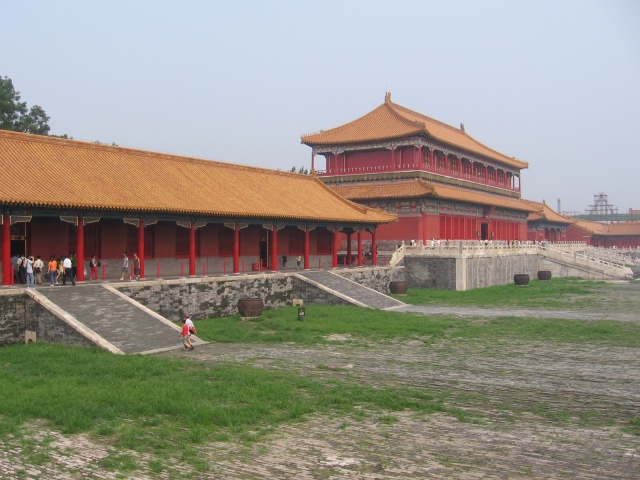 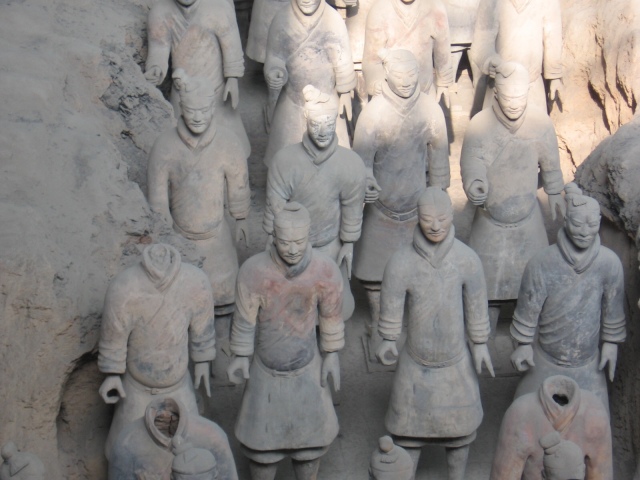 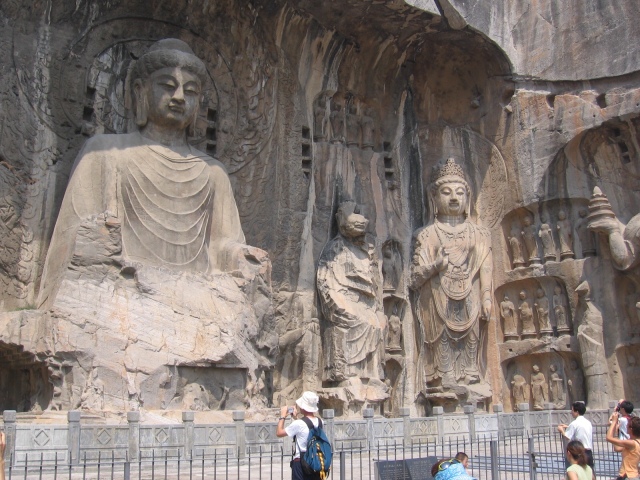 What I experienced
China is a vast land with the largest population in the world with an incredibly deep history.  During my lifetime China has become an increasing world power which is reflective of it’s size, wealth, UN permanent security member status, and nuclear power.  When I visited I experienced very friendly people who wanted to engage respectively with visitors and practise their English skills.  On each long train journey I had in depth conversations with locals, on occasions school children would ask permission to practise English with me (under supervision of an adult) and provide me with a thank you gift when finished.

I visited China in August and it was extremely hot and humid and I struggled with this heat particularly in Beijing with it’s smog.  The difficult hike on Great Wall of China (Jinshanling section) was a day well spent even if very exhausting.  The Terracotta Warriors were stunning and worth a visit by themselves.  The Yangtze River is a marvel in engineering.  The country landscapes were impressive and worth exploring (just take a lot of water and be ready to sweat a lot).   Despite being officially atheist I did witness a lot of traditional religious practises or at least respect of places of worship.

China is so large it is hard to get your head around it.  Officially a communist country I witness more entrepreneurship at a local level then in USA.  You could bargain and buy almost anything from hard working locals.  It’s difficult to understand how any one government system can rule and unit so many.  I know their Government system is very different from mine but this is a country with strong links to central rule and respecting authority and China in its long history and done many amazing things.  Ideally you’d prefer strong individual rights but this is a community / government first system.  I did enjoy seeing some many families looking after each other and in particular respecting their elders.

Unfortunately I did pick up a major health issue that slightly impacted while in China but cause major issues once back in Australia so I learnt that I need to be very careful health wise in particular with sanitary conditions and checking food preparations.

As China is one of two very dominate countries on the planet and has such a long and distinguished history it’s a much country to visit for any world traveller. 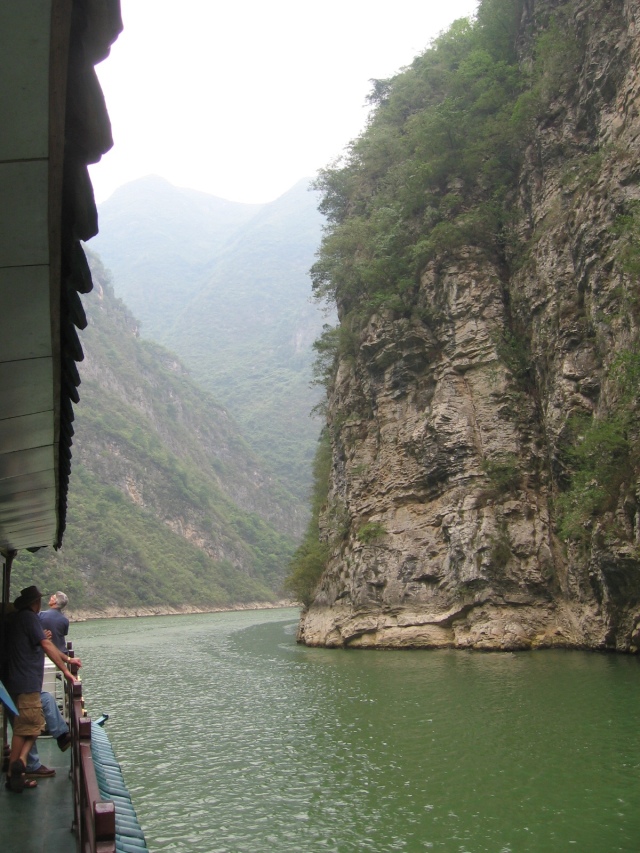 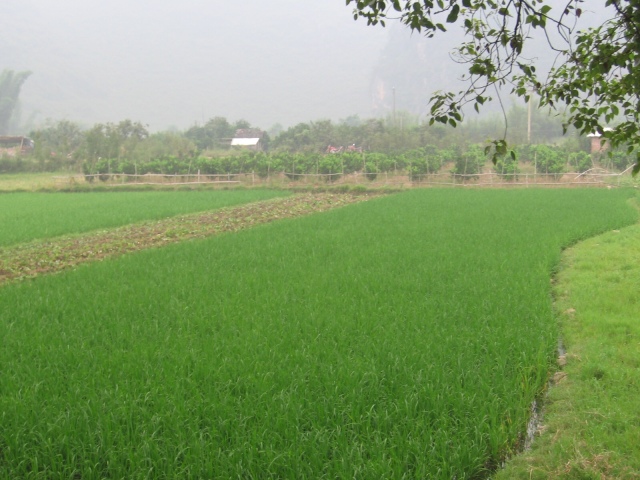 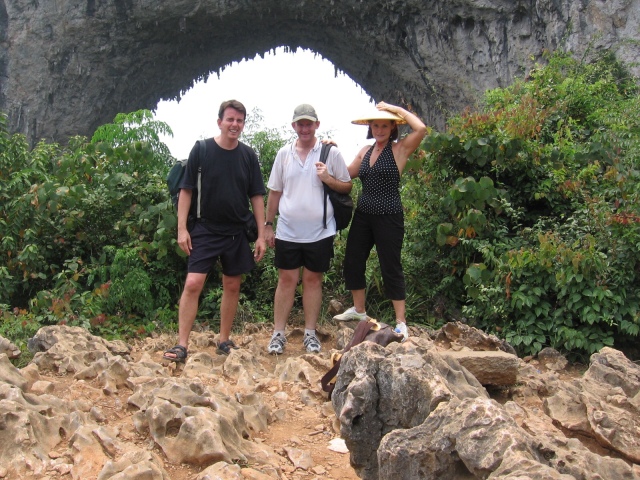 A World traveller who has so far experienced 71 countries in this amazing world. https://nathanburgessinsights.com/travel/
View all posts by Nathan →
This entry was posted in Travel and tagged China. Bookmark the permalink.