Covid-19 and the Victoria Lockdown

My home State Victoria (Australia) on 27 November just completed 28 days without any new COVID-19 cases or deaths and we now have no known active cases at all. It has been a very rocky long road to get to this stage and a very hard winter we lots of learnings and self reflection over the past 8 months. 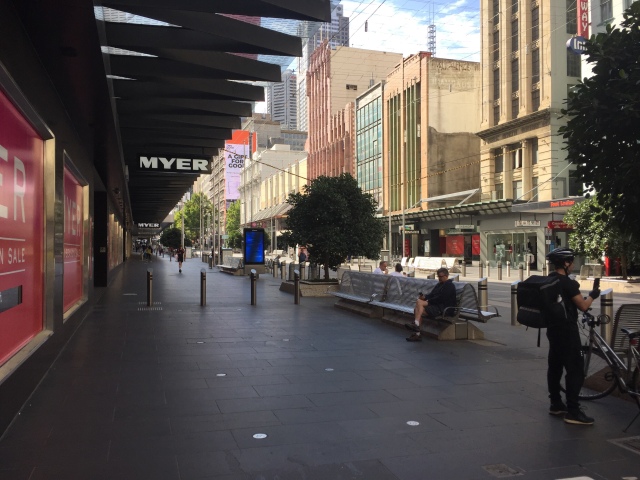 An abandoned Melbourne CBD on a warm March 2020 day

COVID-19 History in Victoria (March to November 2020)
The first confirmed case in Australia occurred in Victoria way back on 25 January 2020, when a man returned from Wuhan, China and tested positive for the virus.

Australian borders were closed to all non-residents on 20 March 2020 and social distancing rules were imposed on 21 March. The first wave in Australia peaked at around 350 new cases a day during late March. Victorian Government introduced rules that “if you could work from home you should” which included me. This wasn’t a huge deal given all my team worked in other states. 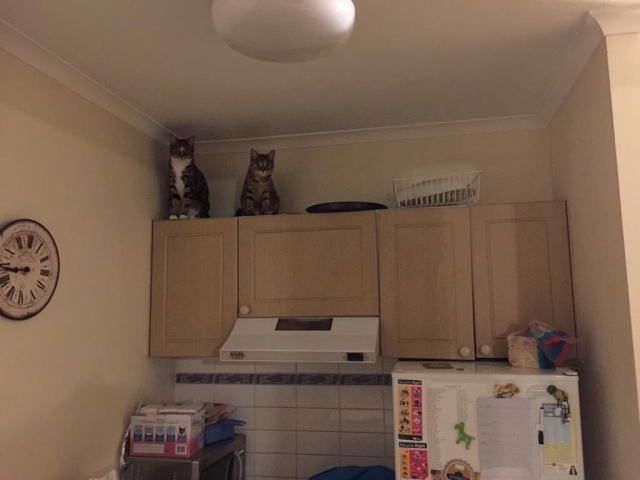 Unfortunately a second wave was to commence in my home state of Victoria after the virus jumped out of the quarantine hotels for returning Australians and into the public during May and June.

 On 30 June, the Victorian Government re-enforced local lockdowns across 10 different Melbourne postcodes. Residents there would need to comply with the four acceptable reasons to leave their houses: shopping for essentials; for medical or compassionate needs; exercise in compliance with the public gathering restriction of two people; and for work or education purposes.

Nine public housing towers housing 3,000 residents were also added, with the additional condition that residents could not leave the tower under any circumstances for five days, with the possibility of an extension to 14 days. NSW shut it’s borders with Victoria on 8 July. We where already shut out of every other State and Territory.

On 2 August, a state of disaster was declared and metropolitan Melbourne was moved to even harder Stage 4 restrictions that included:

During September the Victorian Government started allowing single people (i.e. me) to visit one other person under a bubble arrangements. If I visited someone I could go outside 5 km limit but if someone lived with the person I was visiting that additional person had to leave.

The rules were very slowly eased from mid September with the first very significant changes occurring on 8 November, with metropolitan restrictions were brought into line with regional restrictions with travel now being allowed to and from anywhere in the state. Indoor recreation, community and entertainment venues were also reopened with a lot of limitations.

First day restaurants open and people are back (28 October 2020)

On 27 November, Victoria recorded it’s 28th consequtive day of 0 new cases and 0 deaths, and had 0 active cases, epidemiologically eliminating the virus. We now only have to wear masks inside or when we can’t socially distance outside. Every state and territory will be reopened to Victoria except Western Australia (who still have restrictions on every state) from Tuesday 1 December.

The Impacts
This was a very hard period of time. I enjoyed my nephew Andrew’s wedding with Danelle on Friday 6 March and later that weekend attended the Women’s Cricket World Cup Final (Australia Vs India) at the Melbourne Cricket Ground. Life was good and free.

I had played what turned out to be my last tennis competition match on Wednesday 4 March. I could have played tennis match as late as 11 March but couldn’t as the result of a bad cold. I also stopped regularly attending work in person from Monday 9 March due to being unwell instead working from home, little did I know that what I thought would be a temporary situation turned out to become very much a permanent situation.

I’m guessing that since 9 March I have attended work in person maybe six or seven times and it’s not looking likely I’ll be back again in 2020.

In many ways I’m suited to working remotely offsite having done so much interstate work travel in the past, having the right work equipment for remote access and having all my direct reports working in different states. In fact moving most meetings to Webex and MS Teams video conferences meant I got to ‘see’ colleagues way more than normally when I had to just speak to them.

Work colleagues were very supportive during the hard lockdowns which they luckily didn’t have to endure in other States. We all had to quickly implement programs to support the community so initially that challenge was very invigorating  and motivating.

The hardest point was when Victoria went back into lockdown just as we thought this was over. I had all my social plans including returning to regular tennis competition suddenly cancelled. It was a depressing point as we were in winter, it was cold, you could barely go outside, I couldn’t see anyone and buying anything other then groceries meant online purchases only.

One of my sisters collapsed during this time and I couldn’t visit her or do anything supportive other than the occasional phone call. I had friends who had to postpone medical procedures, birthday gatherings were missed. AFL football moved out of the state mostly to Queensland, clubs and pubs shut (some forever).

Still I found most people supportive of each other and in general followed the rules to attempt to keep deaths, especially amongst Aged Care, to a minimum. The first double donut day (no new cases and no deaths) bought out a lot of joy in my circle.

When we started the run of double donut days that eventually got us to 28 days in a row by 27 November you could see and feel the joy that we had done something that a lot of experts said was impossible even with these restrictions.

I recall walking along the banks of the Yarra and seeing people going into cafes (still with some restrictions) and heard the excited voices. Our long winter was over and we the people had suffered but also survived and had a brighter future in front of us.

I’m a world traveller. I lost international travel, than interstate travel, then regional Victoria travel and eventually was pushed down to 1 hour outside within 5km of my apartment (but only if I qualified under an allowable reason). It was suffocating the lack of freedom of movement. 

It was tough but I had a sable job with supportive family, friends and colleagues. Others lost family and friends, couldn’t visit loved ones in hospitals (which happened to me) and Aged Care.

Far too many lost their jobs and that important sense of purpose that work can bring. Others who got COVID and recovered could be facing long term health issues.

The future, even assuming no major new local COVID outbreaks, will have a lot of challenges. Physical and mental health issues on a large part of our community will be ongoing, financial issues will still impact many people and definitely impact Government finances as Federal, State and local governments try to rebuild a hopefully better and stronger community.

But I saw a community challenged and we pulled together following the best experts advise available in an unprecedented pandemic (since Spanish Flu 1918-1920) and that is inspiring.

I wish the rest of the world the best as they deal with COVID-19 and in some places it appears apparently out of control. You can get over this, we can get past this. We can learn to invest in communities, the health system and science to help us all.

For me I’m willing to start planning another world trip in 2022 believing that it might even be possible and I can see more amazing cultures and landscapes. 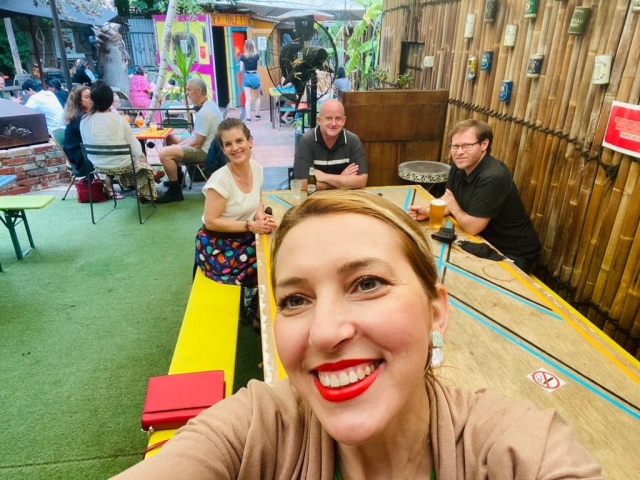 A World traveller who has so far experienced 71 countries in this amazing world. https://nathanburgessinsights.com/travel/
View all posts by Nathan →
This entry was posted in Family & Friends, Insights. Bookmark the permalink.