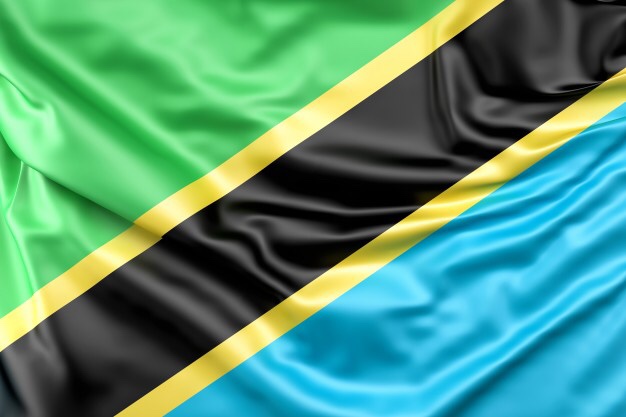 History and Geography
Tanzania is located in East Africa and covers 947,303 square kilometres.  To Tanzania’s north is Uganda; Kenya to the northeast; Comoro Islands and the Indian Ocean to the east; Mozambique and Malawi to the south; Zambia to the southwest; and Rwanda, Burundi, and the Democratic Republic of the Congo to the west. Mount Kilimanjaro, which I only saw from a distance and is Africa’s highest mountain, is in north-eastern Tanzania.

Travelers and merchants from the Persian Gulf and India have visited the east African coast since early in the first millennium AD.  Islam was practised by some on the Swahili Coast as early as the eighth or ninth century A.D., there is evidence for some long-distance trade with a small amount of imported pottery found.

Swahili agriculturalists built increasingly dense settlements to tap into trade, these forming the earliest Swahili city-states. The Venda-Shona Kingdoms of Mapungubwe and Zimbabwe in South Africa and Zimbabwe, respectively, became a major producer of gold around this same period. Economic, social, and religious power was increasingly vested in Kilwa, Tanzania’s major medieval city-state. Kilwa controlled a number of smaller ports stretching down to modern-day Mozambique.

Claiming the coastal strip, Omani Sultan Said bin Sultan moved his capital to Zanzibar City in 1840. During this time, Zanzibar became the centre for the Arab slave trade. Between 65 and 90 per cent of the Arab-Swahili population of Zanzibar was enslaved.

German rule began in mainland Tanzania during the late 19th century when Germany formed German East Africa (minus Zanzibar). This was followed by British rule after World War I. The mainland was governed as Tanganyika, with the Zanzibar Archipelago remaining a separate colonial jurisdiction. Following their respective independence in 1961 and 1963, the two entities merged in 1964 to form the United Republic of Tanzania. The countries had joined the British Commonwealth in 1961.

After the Zanzibar Revolution overthrew the Arab dynasty in neighbouring Zanzibar, accompanied with the slaughter of thousands of Arab Zanzibarians the archipelago merged with mainland Tanganyika on 26 April 1964. The new country was then named the United Republic of Tanganyika and Zanzibar.  Tanzania was also aligned with China, which from 1970 to 1975 financed and helped build the 1,860-kilometre-long TAZARA Railway from Dar es Salaam to Zambia.

From the mid-1980s, the regime financed itself by borrowing from the International Monetary Fund and underwent some reforms. 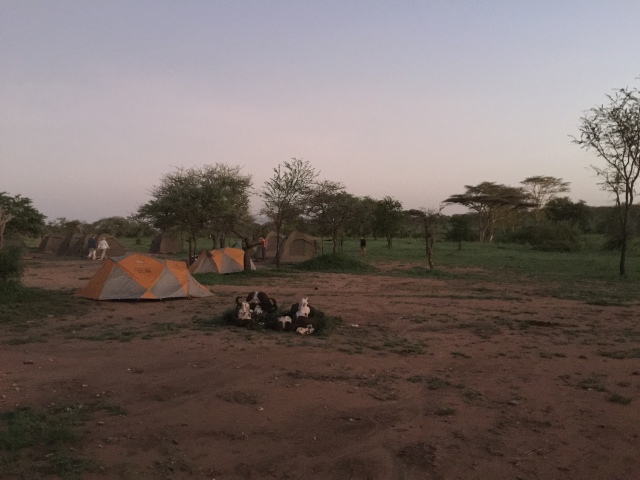 Tanzania is still a work in progress as an emerging democracy.

What I experienced
The real highlight of Tanzania was a special three day and two night 4WD safari across Ngorongoro Crater and the Serengeti and what a magnificent adventure this was. Camping in the Serengeti at night with nothing stopping wildlife from joining us and enjoying a brilliant electrical storm this felt like the Africa I had dreamed of as a kid.

I got to watch a patient leopard stalk it’s prey (unsuccessfully) and had a lioness causally walk around my own air 4WD vehicle. I got to experience two elephants fighting each our and baby animals following their mothers around.

Seeing the many herds of magnificent wildebeests. I had seen a few in Kenya but majority had mitigate to Tanzania and here they roamed and life seemed great watching them move.

At the Arusha Culture Museum I almost lost track of time some much did I enjoy the local artwork on display. The landscape started becoming more arid in Tanzania and the humidity was very high when getting close to the Indian Ocean.

While not unique to Tanzania my style of adventure group travelling meant that I was getting more used to cooking food and cleaning as part of of a group.

I didn’t really get a chance to deal to much with local during my visit to Tanzania but they people I did see seem family and mostly happy.

Tanzania and in particular the Serengeti is a much for those who enjoy nature. 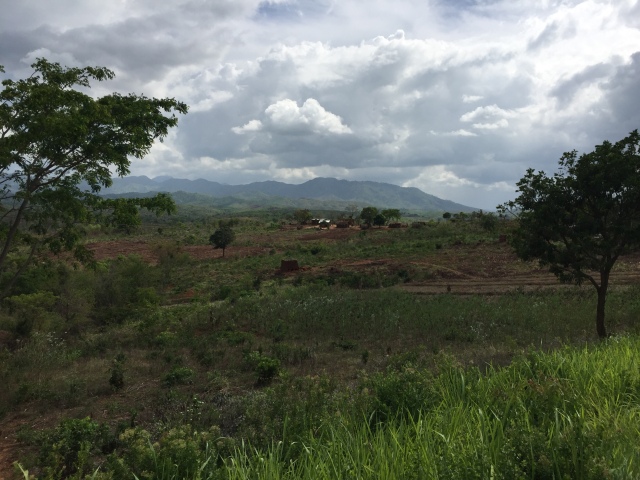 A World traveller who has so far experienced 71 countries in this amazing world. https://nathanburgessinsights.com/travel/
View all posts by Nathan →
This entry was posted in Travel and tagged Tanzania. Bookmark the permalink.