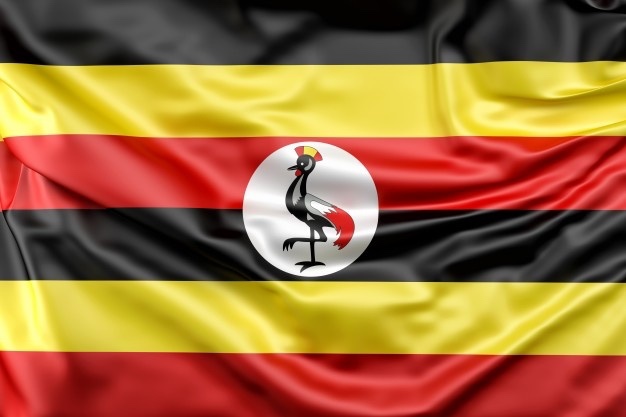 History and Geography
Uganda is a landlocked country in East-Central Africa. It is bordered to the east by Kenya, to the north by South Sudan, to the west by the Democratic Republic of the Congo, to the south-west by Rwanda, and to the south by Tanzania.  Uganda covers 241,551 square kilometres and covers the equator lying within the Nile basin with a generally moderate equatorial climate. 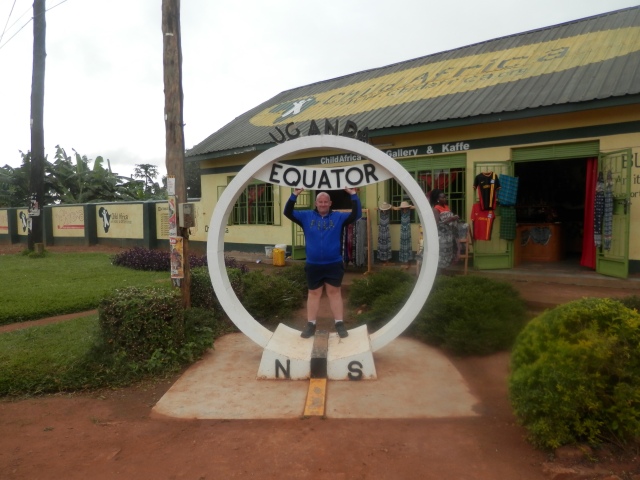 The residents of Uganda were hunter-gatherers until 1,700–2,300 years ago. Bantu-speaking populations, who were probably from central Africa, migrated to the southern parts of the country.

According to oral tradition, the Empire of Kitara covered an important part of the great lakes area. Arab traders moved inland from the Indian Ocean coast of East Africa in the 1830s. They were followed in the 1860s by British explorers searching for the source of the Nile.

British Anglican missionaries arrived in the kingdom of Buganda in 1877 and were followed by French Catholic missionaries in 1879.  From 1886, there were a series of religious wars in Buganda, initially between Muslims and Christians and then, from 1890, between Protestants and Catholics.

Because of civil unrest the British government to annexe Buganda and adjoining territories to create the Uganda Protectorate in 1894.

Uganda gained independence from the UK on 9 October 1962 with Queen Elizabeth II as head of state and Queen of Uganda. In October 1963, Uganda became a republic but maintained its membership in the Commonwealth of Nations.

After a military coup on 25 January 1971 General Idi Amin seized control of the country. Amin ruled Uganda as dictator with the support of the military for the next eight years. He carried out mass killings within the country to maintain his rule. An estimated 80,000–500,000 Ugandans lost their lives during his regime. Amin’s reign was ended after the Uganda-Tanzania War in 1979, in which Tanzanian forces aided by Ugandan exiles invaded Uganda.

Uganda has had difficult periods of democracy since 1979.  The country has also been involved in several regional conflicts in particular invading and occupying the Democratic Republic of the Congo during the Second Congo War.

The Uganda People’s Defence Force serves as the military. The number of military personnel in Uganda is estimated at 45,000 soldiers on active duty. The Uganda army is involved in several peacekeeping and combat missions in the region. 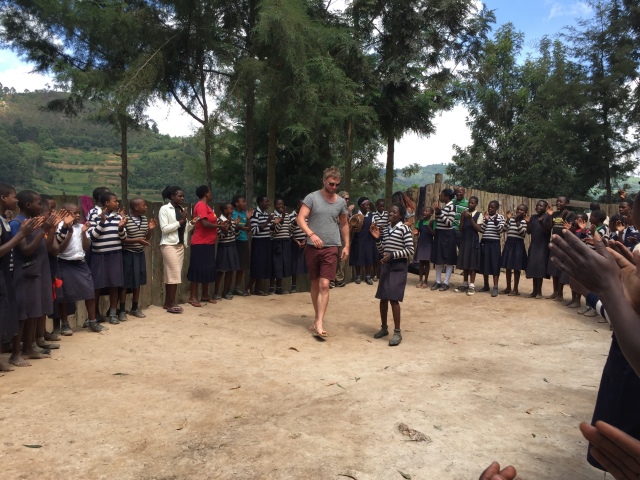 What I experienced
My visit to Uganda was all about nature, in particular experiencing the unique Mountains Gorillas which was a major highlight of not just Uganda but all my world travels. 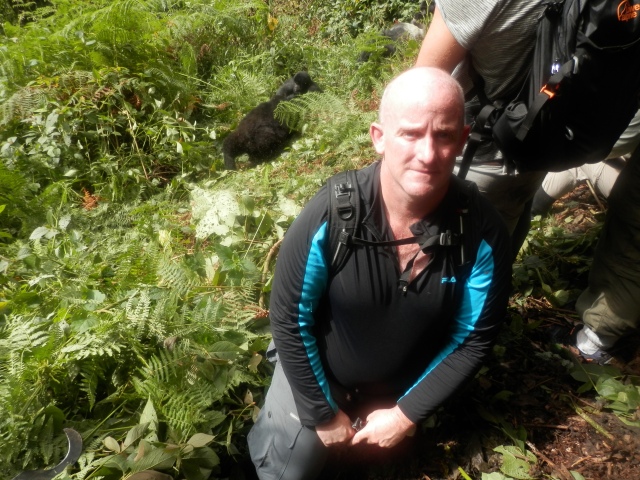 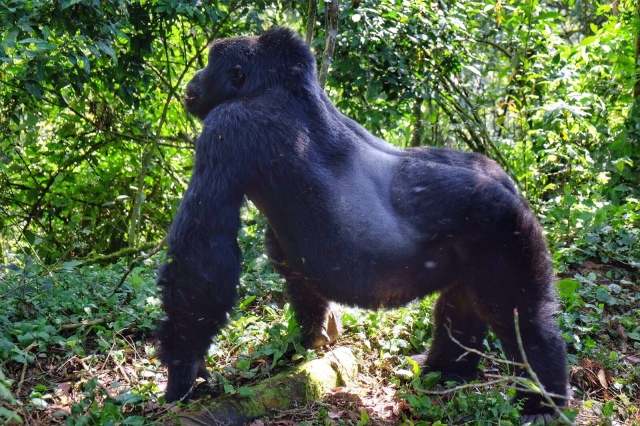 Uganda is a very green country with stunning landscapes.  Uganda has many magnificent lakes and the temperature was perfect during my visit.  Interacting with the orphan and needy children at the amazing Little Angels School gave me hope for the future seeing such happy children and the dedication of those who care for them. 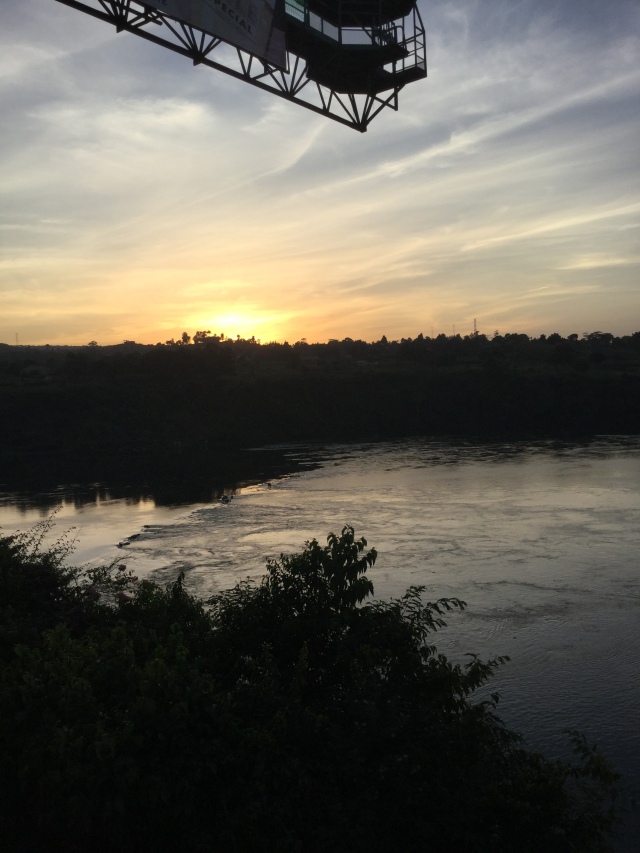 A World traveller who has so far experienced 71 countries in this amazing world. https://nathanburgessinsights.com/travel/
View all posts by Nathan →
This entry was posted in Travel and tagged Uganda. Bookmark the permalink.