History and Geography
Namibia shares land borders with Zambia and Angola to the north, Botswana to the east and South Africa to the south and east with the Atlantic Ocean located on the west.  The large, arid Namib Desert has resulted in Namibia being overall one of the least densely populated countries in the world. Namibia is the driest country in Sub-Saharan Africa and covers 825,615 square kms.

Around the 14th century, immigrating Bantu people began to arrive during the Bantu expansion from central Africa.  From the late 18th century onward, Oorlam people from Cape Colony crossed the Orange River and moved into the area that today is southern Namibia.  heir encounters with the nomadic Nama tribes were largely peaceful.

Namibia became a German colony in 1884 under Otto von Bismarck to forestall perceived British encroachment and was known as German South West Africa.  Later the British governor in Cape Town determined that only the natural deep-water harbour of Walvis Bay was worth occupying and thus annexed it to the Cape province of British South Africa.

From 1904 to 1907, the Herero and the Namaqua took up arms against brutal German colonialism. In a calculated punitive action by the German occupiers, government officials ordered extinction of the natives in the OvaHerero and Namaqua genocide. In what has been called the “first genocide of the 20th century”, the Germans systematically killed 10,000 Nama (half the population) and approximately 65,000 Herero (about 80% of the population).

During World War I, South African troops under General Louis Botha occupied the territory and deposed the German colonial administration. The end of the war and the Treaty of Versailles resulted in South West Africa remaining a possession of South Africa as a League of Nations mandate.  South Africa began imposing apartheid, its codified system of racial segregation and discrimination, on South West Africa during the late 1940s.

Namibia gained independence from South Africa on 21 March 1990, following the Namibian War of Independence and the creation of the Namibian Constitution in February 1990.

Since independence Namibia has completed the transition from white minority apartheid rule to parliamentary democracy. 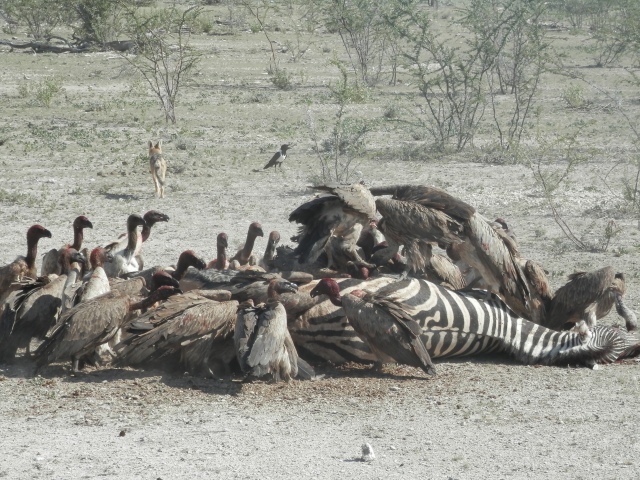 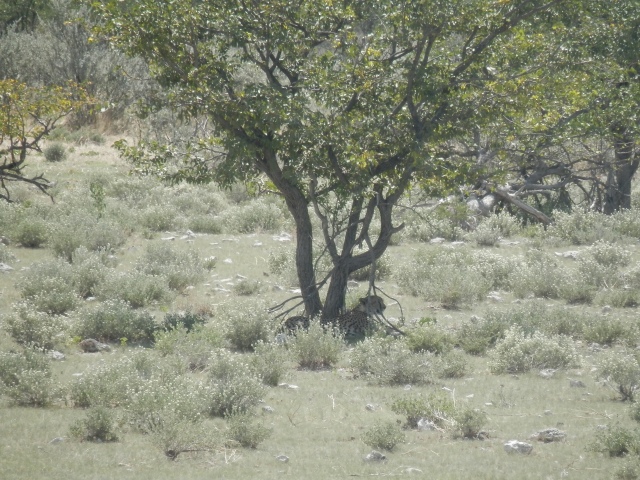 What I experienced
Before I started my 57 day African Safari I had in my mind vast deserts but starting in East Africa my understanding of the continent was quickly corrected as I understood the diverse geographical features of this large landmass.

However Namibia did conformed to my preconceptions before this safari. Namibia is a very dry country with some of the hottest places on the planet. The Namib desert home of the Dead Valley (Deadvlei) sucked the moisture out of my very quickly and I visited here after climbing Dune 45 which while very hard was a major highlight of the trip looking out across this desert in the early morning.

Namibia still has lots of life and I got to experience and witness a wide range of magnificent creatures roaming around, especially in Estosha National Park. As Namibia is bordered by the Atlantic Ocean I also got out on this ocean to watch many happy seals, after transiting across deserts and rock formations being surrounded by water.

Getting up close to 4,000 year old rock paintings reminded me of the long history of civilisation in this area of the world. Before visiting Namibia I would not have have this country high of my visit list and I now realise how wrong I would have been to miss this country. Sunrise and sunset across a rugged landscape makes it worth it by itself. The amazing safari travelling group made this even more enjoy being with like mind people who just wanted to explore the land. 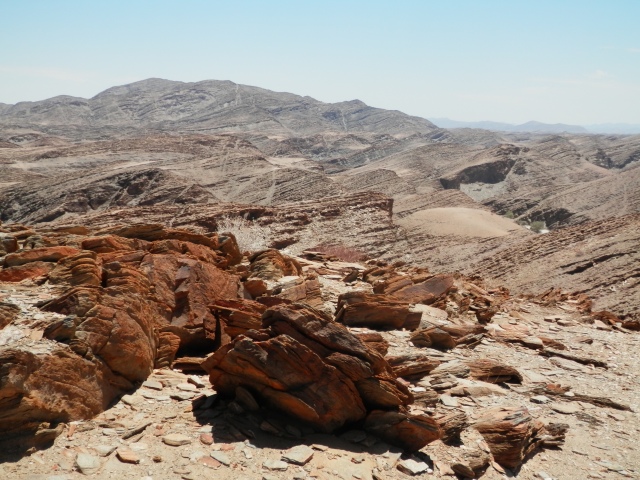 A World traveller who has so far experienced 71 countries in this amazing world. https://nathanburgessinsights.com/travel/
View all posts by Nathan →
This entry was posted in Travel and tagged Namibia. Bookmark the permalink.