History and Geography
Italy is located in south-central Europe and covers a total area of 301,340 km2 sharing land borders with France, Switzerland, Austria, Slovenia, and the enclaved microstates of Vatican City and San Marino.

Italy has been home to myriad peoples and cultures in particular the, Phoenicians, Carthaginians and Greeks have colonies here before the rise of the Roman Empire which dominated European history until it’s fall in the Middle Ages and still had impacts of how other civilisations formed after the collapse of the Roman Empire.

The Renaissance began in Italy and spread to the rest of Europe, bringing a renewed interest in humanism, science, exploration and art. Italian culture flourished, producing famous scholars, and artists.  During the Middle Ages, Italian explorers discovered new routes to the Far East and the New World, helping to usher in the European Age of Discovery.

By the mid-19th century, rising Italian nationalism and calls for independence from foreign control led to a period of revolutionary political upheaval. After centuries of foreign domination and political division, Italy was almost entirely unified in 1861, establishing the Kingdom of Italy as a great power.

Despite being one of the four main allied powers that won World War I, Italy entered a period of economic crisis and social turmoil, leading to the rise of the Italian fascist dictatorship in 1922.

During World War II Italy joined the Axis side who were defeated changing sides right at the end of this disastrous war once Dictator Mussolini was overthrown and killed. Following the liberation of Italy and the rise of the Italian Resistance, the country abolished their monarchy, established a democratic Republic, enjoyed a prolonged economic boom, and became a highly developed country.

Italy was a founding member of the European Union.  Italy introduced the common European currency, the Euro in 2002. 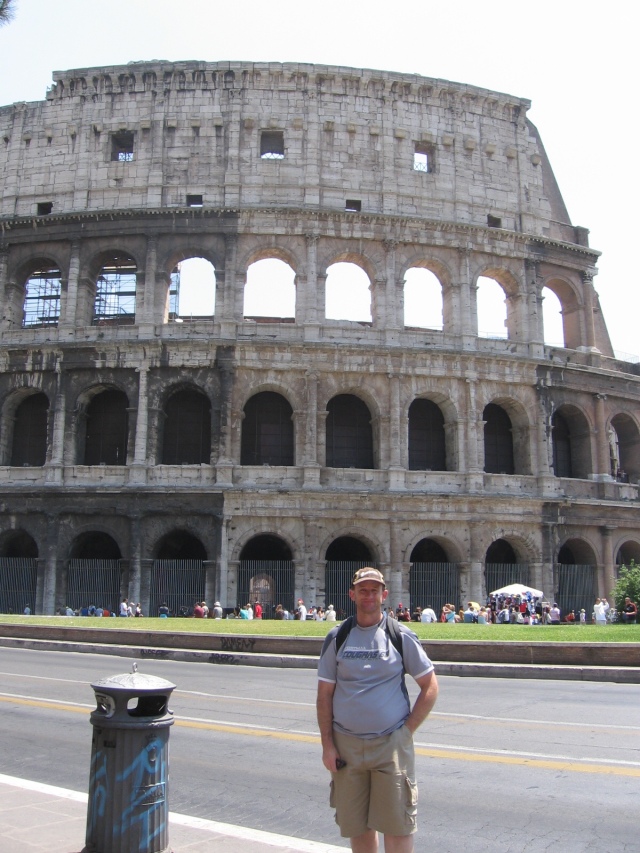 What I experienced
I visited Italy during the glorious summer of 2006 with the whole of Europe but especially the Italians going crazy for the Football World Cup.  I spend a lot of time watching matches we highly energetic locals who celebrate every goals given matches in which Italy wasn’t playing.  The country had this high energy during my visit.  As I was backpacking I got to join in with a lot of young people just enjoying life and that seemed to be a high focus for locals and visitors alike.

Italy has so much important history from BC to the modern age.  Rome was an outstanding highlight, Venice was beautiful, Pompeii was fascinating, Amalfi coast was just stunning.  Everywhere was beauty, art and culture.  It was a joy to visit, the people have a traffic system that defines rules, lining up apparently isn’t a thing you just jump forward for whatever you want when you want it. 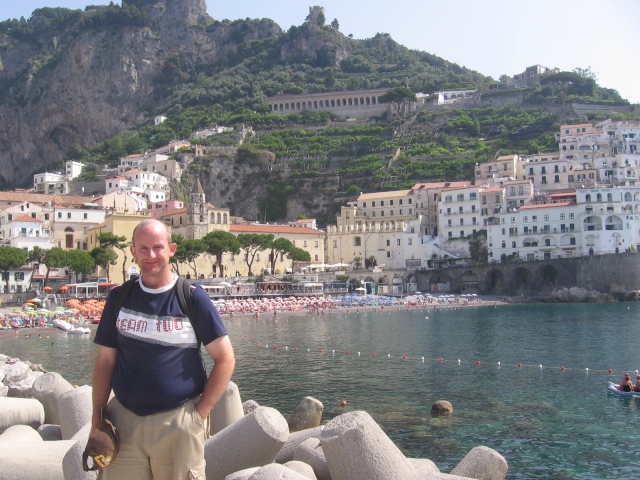 A World traveller who has so far experienced 71 countries in this amazing world. https://nathanburgessinsights.com/travel/
View all posts by Nathan →
This entry was posted in Travel and tagged Italy. Bookmark the permalink.