So the short (by my standards) trip to Hong Kong, Nepal and Tibet (China) finally begins. I booked this trip to make the most of my Qantas Platinum membership before I get downgraded, a cheap airfare to Hong Kong and a chance to visit Nepal which I’ve had recommended many times before.

I stayed at my mum’s place the night before my flight to Hong Kong, a big bonus having a mother who lives right near the airport and who is willing to drop you off before your flight 🙂

Using my Qantas membership status I checked in at their First Class ‘lounge’ area about 10 steps from where I was dropped off. Qantas checked my in early and provide a fast track pass to get through Customs. Not bad for someone travelling on a heavily discounted economy ticket 🙂 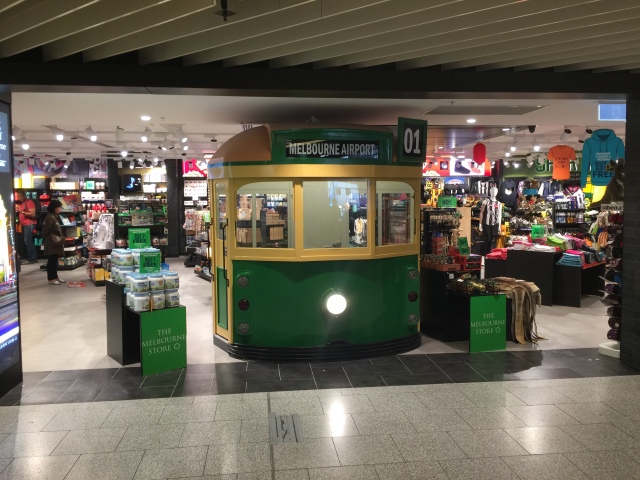 Once passed security it was straight to the Qantas Melbourne First Class Lounge (review here). The first thing I did was ask for a Spa Treatment appointment and they had one left. Actual First Class passengers get called the day before to book and appointment, which is fair enough, the rest of us have to just hope for a spot for this free treatment. I choose the Men’s Purifying Facial which was great.

The flight up to Hong Kong boarding was delayed by 45 minutes due to late flight arrival. This was a very impressive experience for economy long haul, probably made much better by getting a vacant aisle seat next to my window seat which meant I had a nice storage place for my devices and no one to climb over to get to the aisle :). Flight review here.

Once at the Hong Kong airport and though immigration I had to find the Regal Airport Hotel, after first going right in the arrivals areas I realised I need to go left. Only took 5-7 minutes to get to the airport hotel and check in to my very nice room (which it should be costing $330 AUD).

After a shower in my room I left to explore the airport and find some dinner. This airport is massive. I found Cathay Pacific’s Arrival Lounge which is well hidden. I’ll use this lounge when I return for shower and snooze given I’ll be getting in very early morning and no way to check in to a hotel for 5-6 hours after arrival.

There is a lot of shops at this airport and even an entertainment area.

Back at the hotel I attempted to get to sleep but I found I had a headache, a Panadol eventually fixed it.  I’m guessing little sleep the night before and partial dehydration from long flight plus humid weather in Hong Kong had an impact. Hopefully I won’t have this issue again.

A World traveller who has so far experienced 71 countries in this amazing world. https://nathanburgessinsights.com/travel/
View all posts by Nathan →
This entry was posted in Travel, World Trip 2018 and tagged Hong Kong. Bookmark the permalink.